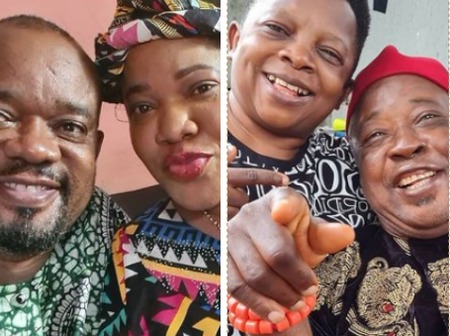 Play Network Africa sparked a social media frenzy in May when it revealed plans for a remake of the Nollywood classic “Aki & PawPaw,” starring Osita Iheme and Chinedu Ikedieze.

Chris Odeh produced the film, which was directed by Biodun Stephen.