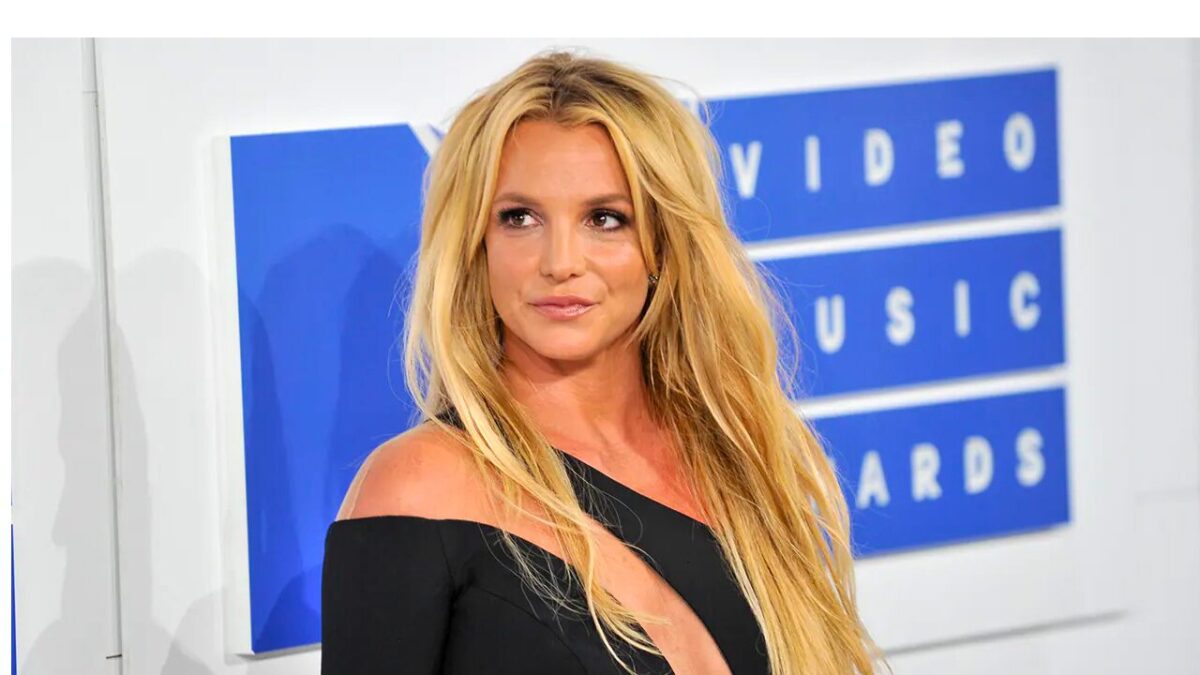 Fans think that Spears’ announcement is tied to The Weeknd’s upcoming drama series of the same title.

Britney Spears has stated that she has begun filming her first feature film in years.

On November 24, the singer, who was just released from a 13-year conservatorship, uploaded a photograph of a cat next to a glass of red wine on Instagram with a description that has fans buzzing.

“I just shot a movie titled “THE IDOL,” according to a portion of the image description…

it’s guaranteed to have hits and a lot bright pics to put in my beautiful family’s faces !!!!!”

Fans are thinking that Spears’ announcement is tied to The Weeknd’s upcoming drama series of the same name.

The next HBO series is focused on a self-help guru and cult leader who forms a relationship with a young pop idol, and was just greenlit by HBO. Troye Sivan, Lily-Rose Depp, Suzanna Son, Melanie Liburd, and Tunde Adebimpe are among the cast members of the show.

Fans have praised Spears’ good reaction to the end of her conservatorship, despite the fact that she hasn’t said anything about the film.