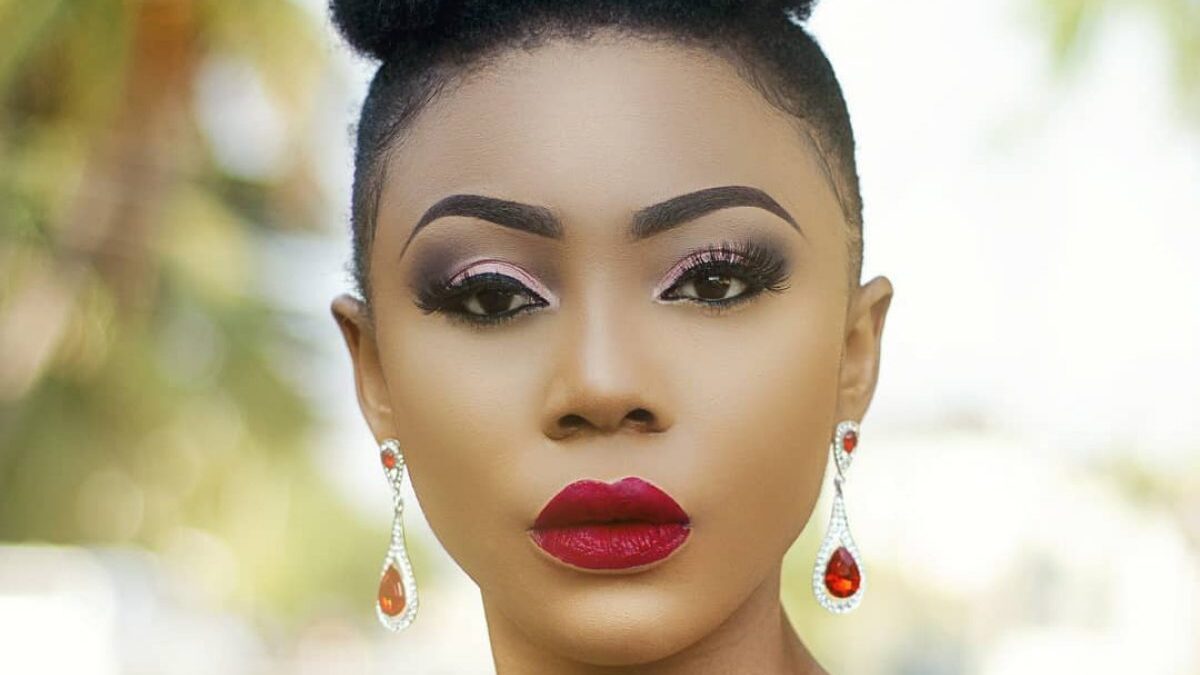 Ifuennada says as she posts images of herself in a bikini.

Ifuennada, a Big Brother Naija reality TV star, has described herself as a divine child with Ashawo vibes.

On Thursday, November 25, 2021, the reality TV star announced it on her Instagram page.

“Child of God with Ashawo Vibes. My next Man go enjoy die 😂👇🏽👇🏽👇🏽,” she captioned the bikini photos.

When it comes to posting sensual photographs on Instagram, the reality TV star is no stranger.

From the third season of the reality show, the actress was one of the housemates.

The computer scientist from Olabisi Onabanjo University is an award-winning actress who won the AMAA award for Best Young and Promising Actor in the film O-Town.

'This Is Us' Season 6 Trailer Reveals The Final Chapter