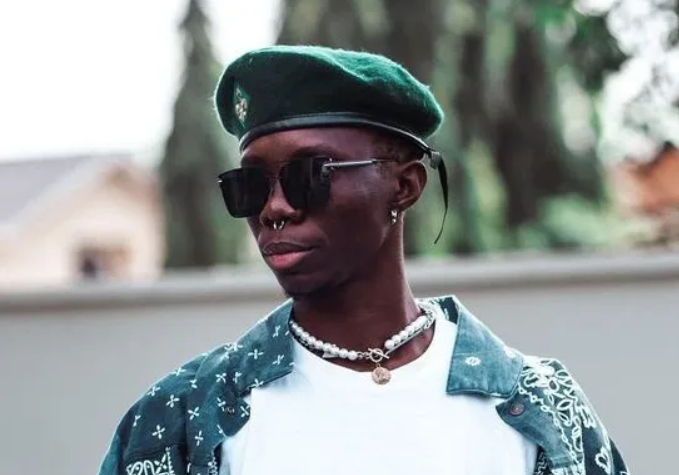 Nigerian rapper Blaqbones went to Twitter to alert other musicians that his record is the finest album of 2022.

Blaqbones announced in a series of tweets that his upcoming album ‘Young Preacher’ is greater than any and all albums that have or will be released in 2022.

Blaqbones stated in the initial tweet, which was followed by a series of tweets intended at some of the musicians that have released or will release albums in 2022, “Love and respect to everybody dropping album this year, but my album better.”

Megastars Davido, Burna Boy, and Wizkid are among the artists addressed in the public address. Blaqbones also referenced Omah Lay, Rema, and Fireboy.

After that, Blaqbones instructed Elon Musk, the world’s richest man and a potential Twitter purchase, to provide him samples of the suggested emojis for his upcoming album ‘Young Preacher’ for testing.

Blaqbones is a one-of-a-kind artist because of his unique ability to combine an absurd amount of self-belief, hard effort, and comedy into an innovative marketing method.

‘Commando,’ his 2022 release, has gotten a lot of buzz so far and even spawned a social media challenge. And, if Blaqbone is to be believed, his record ‘Young Preacher’ will be the finest album of 2022.