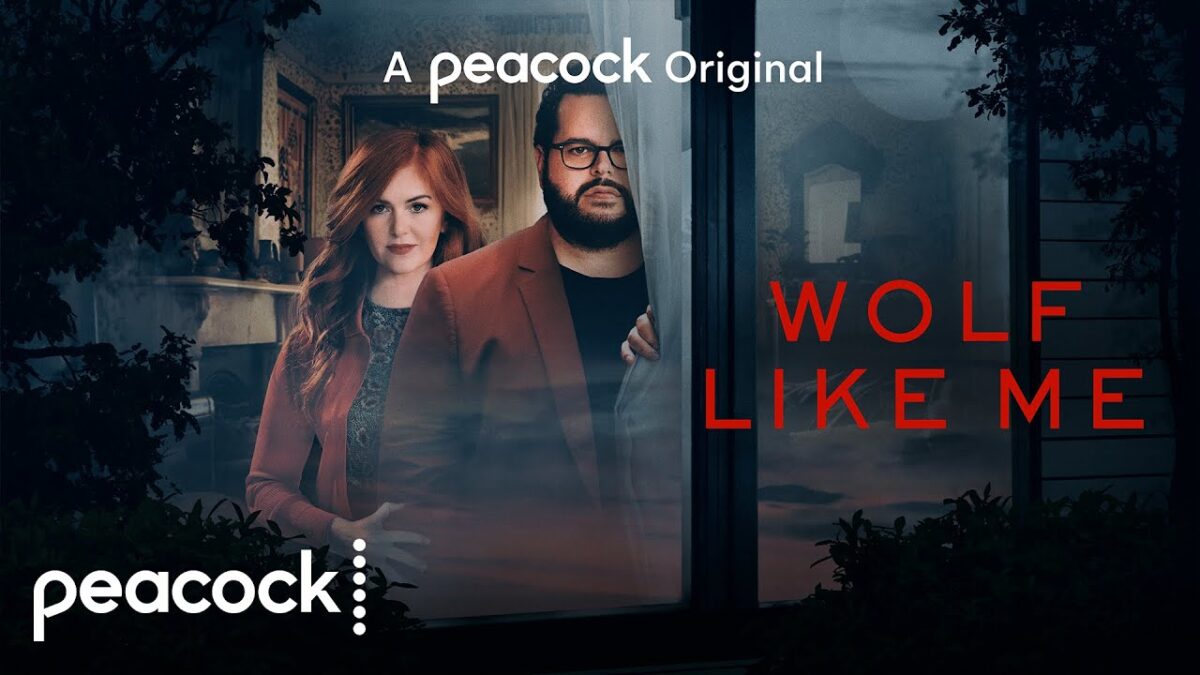 Isla Fisher and Josh Gad star in the series, which will premiere on January 13th.

Even if a horrible secret threatens to rip them apart, fate has a strange way of bringing two people together. That’s the idea of Peacock’s new original horror-comedy series Wolf Like Me, which has just debuted its first trailer.

Wolf Like Me is a film directed by Abe Forsythe that follows the tale of Gary (Josh Gad), a father who is striving to pick up the pieces and provide for his daughter after his wife died unexpectedly. A vehicle accident involving Mary (Isla Fisher) ignites a relationship between the two, but Mary has a secret that no one knows about.

The trailer introduces the major protagonists, Gary and Mary, and includes delicate romantic moments until Mary learns that her secret might spell the end of their budding love. As we watch Gary scream in terror in the trailer’s last shots, that secret, which isn’t given to viewers, may hold something dreadful.

Wolf Like Me will be created to match that strategy, with viewers being required to start watching the series from the beginning in order to gain a general idea of the narrative.

The series will premiere on Jan 13, Watch the Trailer Below: