Home > News > If I Go Back To The Big Brother Show, I Won’t Have Anything To Do With Any Male Housemate- Mercy Eke 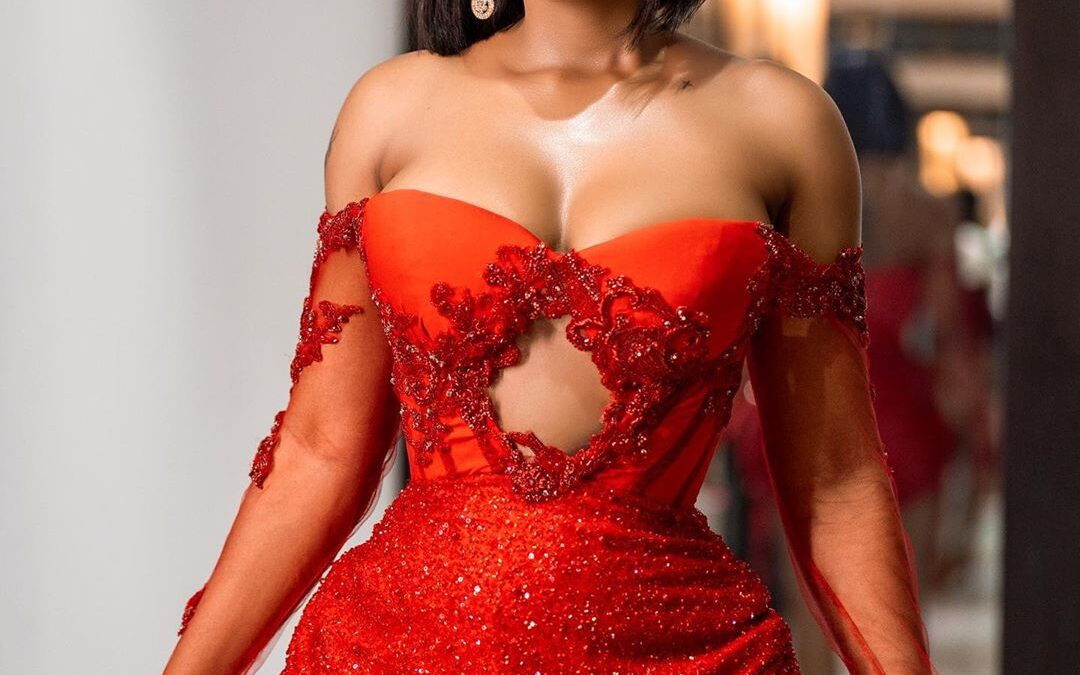 Mercy Eke, a popular reality TV personality, has stated what she would change if she were to return to BBNaija.

In a recent interview with the Guardian newspaper, the businesswoman and brand influencer claimed that she was as genuine as they come and that she never tried to be someone else while she was at home. She has stated unequivocally that if she is given the opportunity to return to the program, she will not be in a relationship with any of the male housemates. Take a look at what she had to say in the following paragraphs.

“I will be the same person if I return to the house because I was real. Maybe I won’t have anything to do with any of my male housemates this time.”During their time on the reality program, Mercy Eke and Ike Onyema were in a relationship. However, owing to irreconcilable issues, their relationship came to an end.