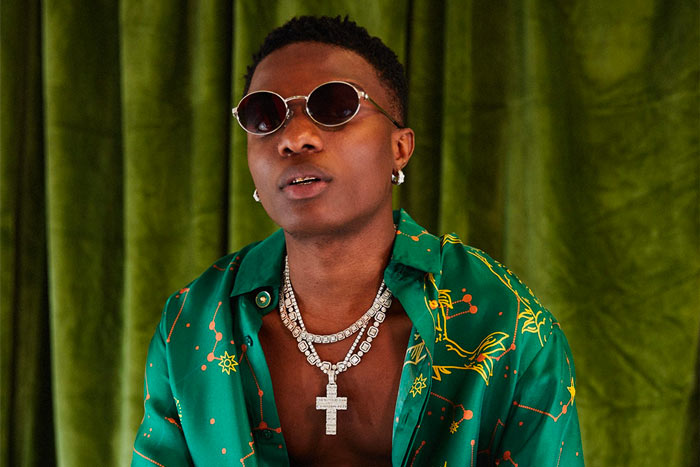 Wizkid has announced additional North American tour dates, which will begin off on September 10 with a performance at Boston’s Orpheum Theatre. The rest of the tour’s itinerary includes stops in Brooklyn, Chicago, Atlanta, Toronto, and other cities. Check out the whole schedule and more details below.

Wizkid released his latest solo album Made In Lagos last year. In April, he and Tems released the video for their collaboration “Essence.” This year marks the 10 year anniversary of Wizkid’s debut LP Superstar.

Tags #Made In Lagos #Wizkid
Previous

LadiPoe's 'Feeling' Returns to No. 1