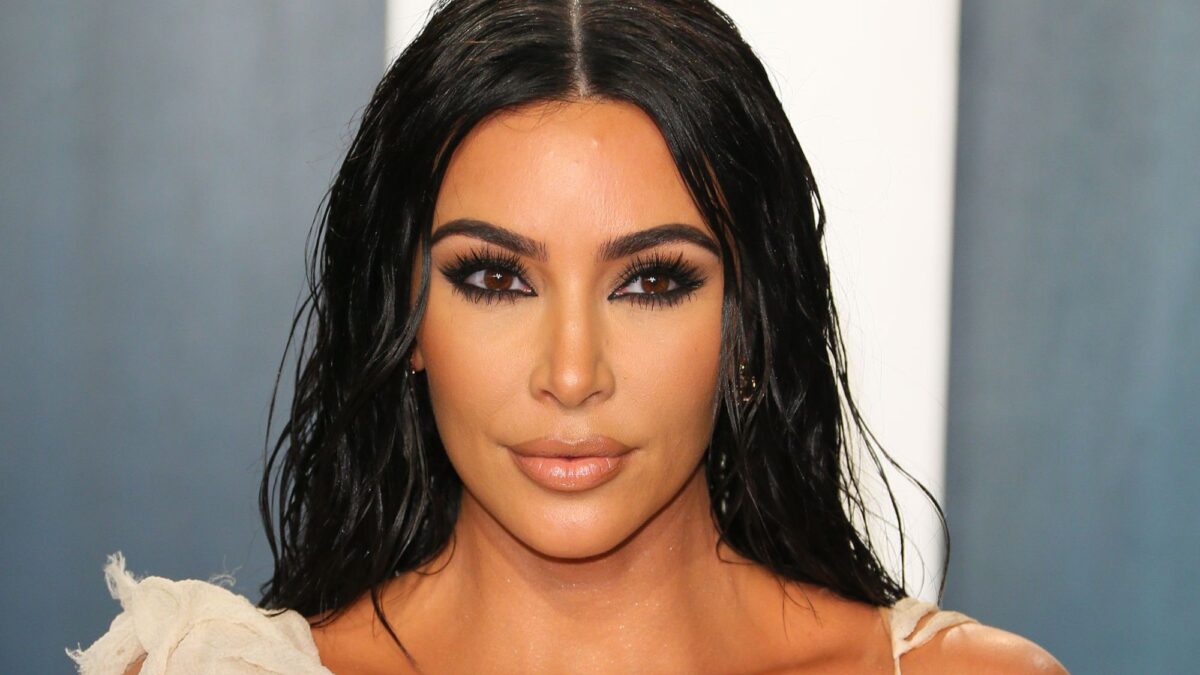 Only one more bar exam stands between the reality TV star and becoming a lawyer.

Kim Kardashian, an American reality television star, has disclosed that she wants to operate a successful legal firm in the future.

This was revealed by the mother of three in the April issue of Vogue Magazine.

“I dream of one day creating a successful law firm. I had to be really diligent about studying and dedicated every spare minute I had to it,” she said.

“I’m very passionate about criminal justice reform, and I want to advocate for those who I feel they were wrongfully convicted.”

In December 2021, the business entrepreneur passed her baby bar exams.

“OMFGGGG I PASSED THE BABY BAR EXAM!!!! Looking in the mirror, I am really proud of the woman looking back today in the reflection. For anyone who doesn’t know my law school journey, know this wasn’t easy or handed to me,” she wrote.

“I failed this exam 3 times in 2 years, but I got back up each time and studied harder and tried again until I did it!!! (I did have COVID on the 3rd try w a 104 fever but I’m not making excuses😉)”

The reality television star is only one bar exam away from becoming a lawyer.

It should be noted that the reality TV personality failed the exam after multiple attempts.

Kim enrolled in law school in 2019, following in the footsteps of her late father, Robert Kardashian, a well-known lawyer.

She began her legal career with a four-year internship at a San Francisco law firm.