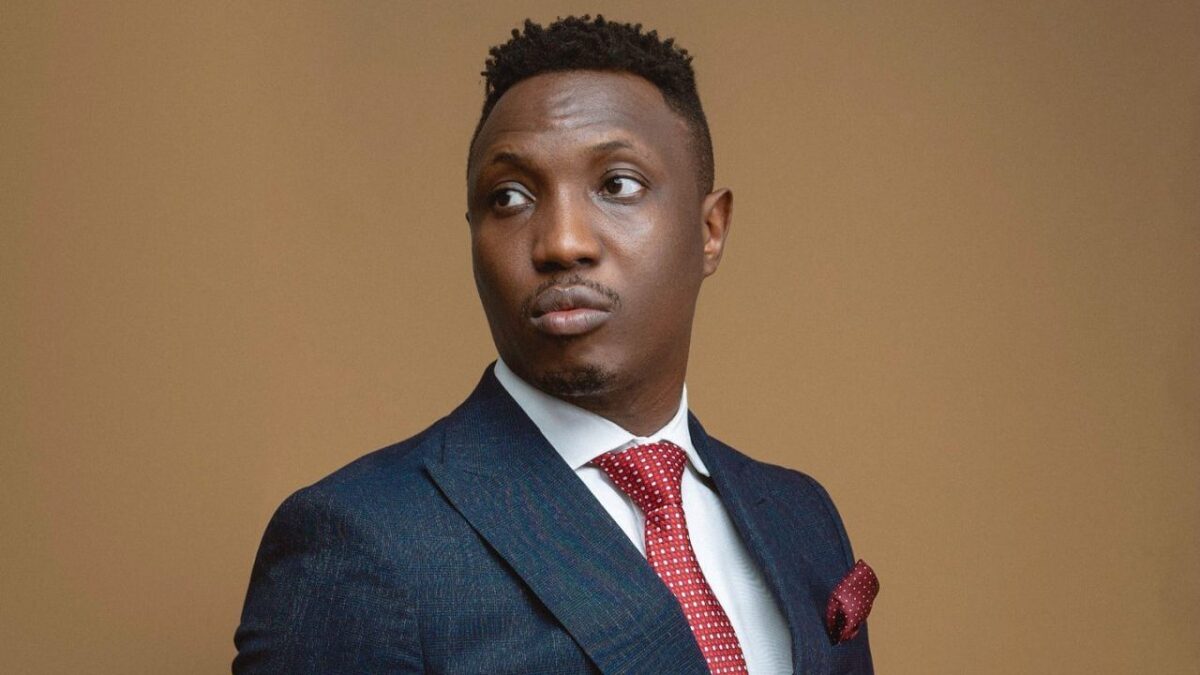 This video displays the song’s brilliance as well as the melancholy tone of the story.

GOLDEN, AQ’s critically acclaimed album, was released earlier this year. It was packed with intriguing social-political overtones as well as a powerful message about death. ‘Shoot The Messenger,’ on the other hand, was joyful, but in a gloomy manner. AQ is joyful, peaceful, and agitated all at the same time.

This video bares its luster as well as the melancholy character of the song’s narrative.

Watch the video below;