Home > News > ‘All Too Well,’ A Short Film By Taylor Swift, Will Premiere On Nov 12th 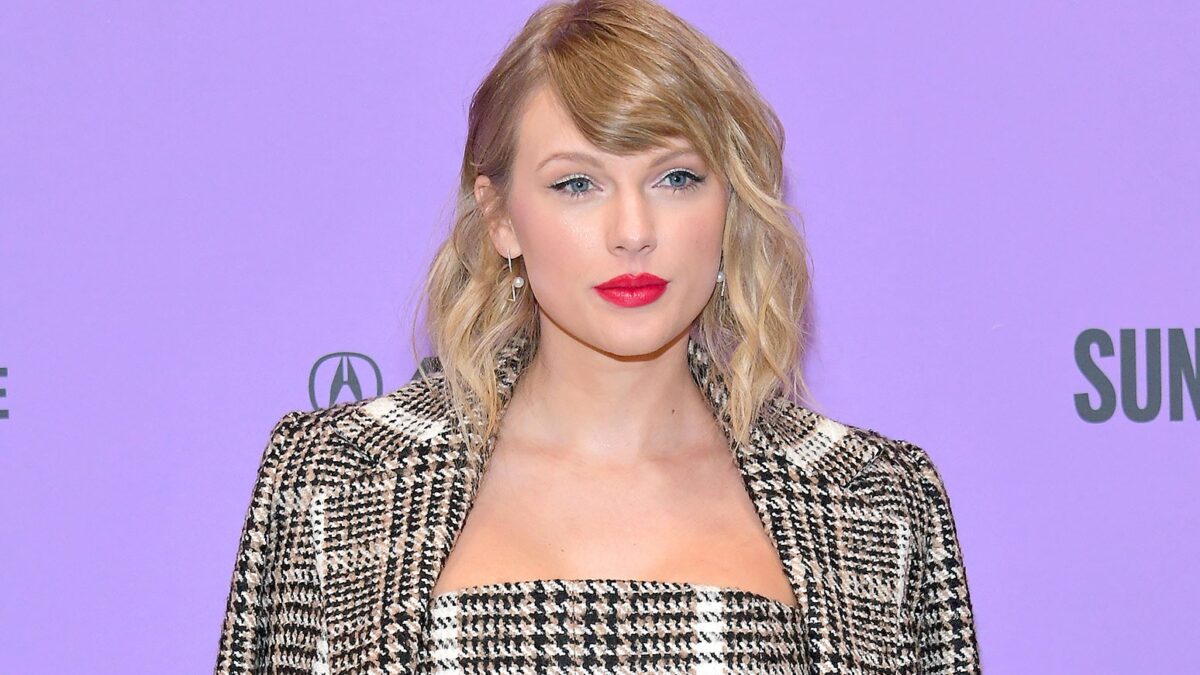 She appears alongside Sadie Sink and Dylan O Brien in the film.

The 10-minute video, which she wrote and directed, is a creative compliment to one of the album’s singles. Aside from a quick teaser shared on Twitter, little information about the film is available. Except that it will be accompanied by a number of previously unpublished tracks from the archives. The album is intended to have 30 tracks, each of which will give the same emotional experience as the original album, if not more.

Because the two performers are well-loved professionals in the industry of make-believe, the casting decision of Dylan O’ Brein (Maze Runner, Teen Wolf) and Sadie Sink (Stranger Things, Fear Street) has created interest and sparked a frenzy.

She gave a glimpse into the experience of creating the song during an interview on Rolling Stone’s 500 Greatest Albums podcast in 2020.  “It was a day when I was just, like, a broken human, walking into rehearsal just feeling terrible about what was going on in my personal life,” she said. “I just started singing and riffing and ad-libbing this song that basically was ‘All Too Well.’ It literally just was that song, but it had probably seven extra verses, and it included the f-word.”

A “sound man” taped everything and gave her a CD to take home, which she contemplated before cutting down to the final version. However, it appears like Swift has retained both the CD and the lyrics, which we’ll eventually hear when Red (Taylor’s Version) is released on November 12.

The Long-Awaited Album “30” By Adele Is Finally Here