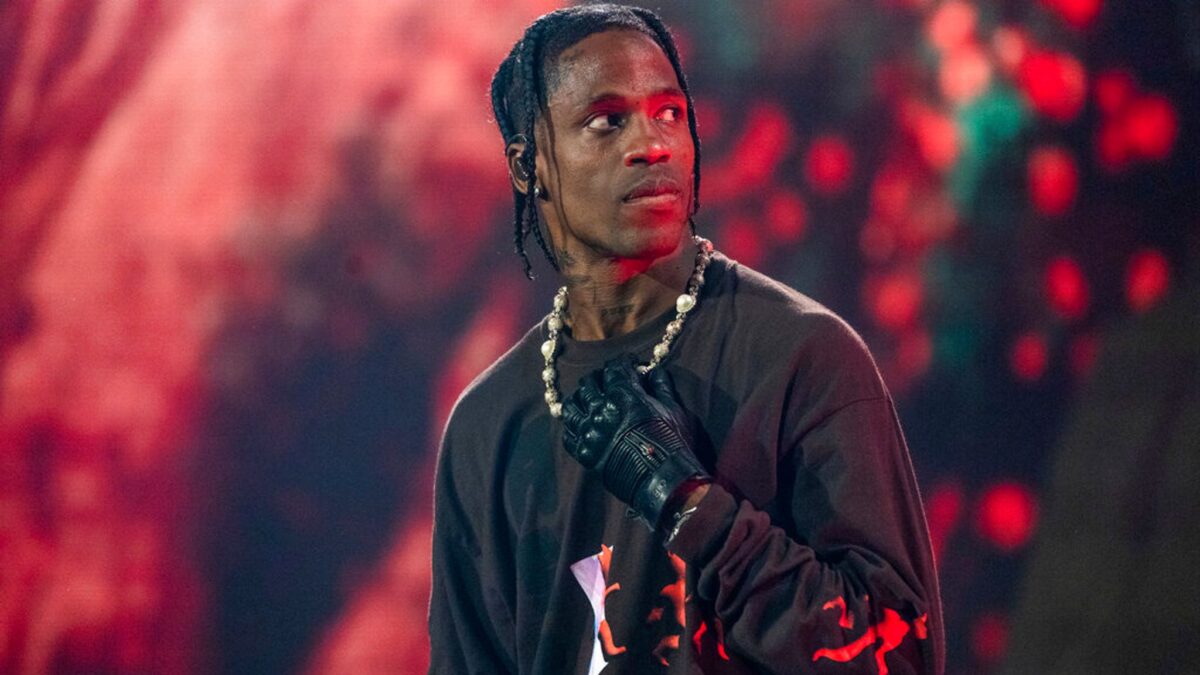 A 10-year-old kid is among those confirmed dead.

A mass casualty event at Travis Scott’s Astroworld Festival in Houston has claimed the lives of at least eight individuals.

The Houston event, which began on November 5, 2021, was interrupted short as panic broke out as the throng pushed toward the performance stage.

At least eight individuals have been confirmed killed, according to Houston Fire Chief Sam Pena’s statement.

“What we do know is that at approximately 9 o’clock, 9:15, the crowd began to compress towards the front of the stage and that caused some panic and it started causing some injuries. People began to fall out, become unconscious, and it created additional panic.

According to TMZ, someone in the crowd went insane and began injecting others with some type of substance, causing fear and then a surge in the crowd.

Travis Scott afterwards issued a statement expressing his regret for the incident.

”I’m absolutely devastated by what took place last night. My prayers go out to the families and all those impacted by what happened at Astroworld Festival,” part of his statement read.

A 10-year-old kid is among those confirmed dead. The event has been cancelled.

'All Too Well,' A Short Film By Taylor Swift, Will Premiere On Nov 12th