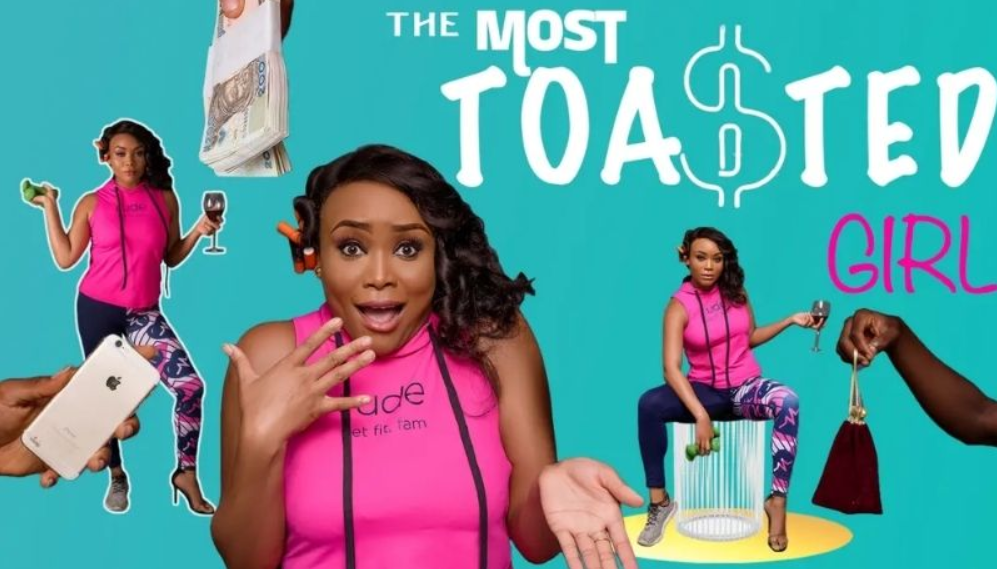 On May 28, 2022, principal filming for fresh episodes of the fan-favorite online series officially completed in Lagos. Each episode of the upcoming season will have a guest appearance (as is the norm with the sitcom). Zainab Balogun and TOOT main actor Obi Maduegbuna are among the confirmed guest stars.

The online series, written and directed by Bolaji Kekere-Ekun, depicts a young woman’s comedic love life or route to one. The first eight episodes of the show aired in 2020.

Orwi Ameh and Nengi Adoki, who stars in the lead role, produce ‘The Most Toasted Girl.’ The first season of the programme starred Eso Dike, Elozonam Ogbolu, Koye Kekere-Ekun, and Baaj Adebule.

In the award-winning film, she co-starred with Timini Egbuson, Belinda Agedah Yanga, Paul Utomi, and Adebukola Oladipupo, among others. Following the film’s AFRIFF debut and theatrical release, co-director Abba Makama confirmed that a series was in the works.