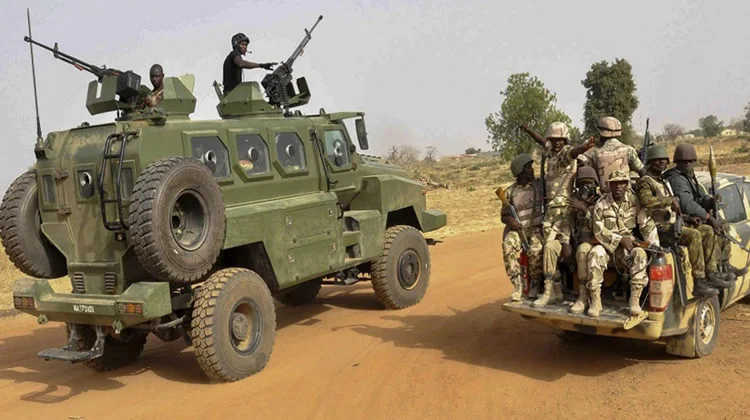 The Special Task Force, Operation Safe Haven (OPSH) on maintaining peace in Plateau and its environs, has warned youths in the area to shelve their plans to hold a mass procession in celebration of the Maulud in Jos.

Maj. Ishaku Takwa, the Media Officer of the task force who gave the warning in a statement on Monday, in Jos, added that the military would not allow any acts capable of truncating the fragile peace, currently being enjoyed in the state.

The media officer further warned that anyone caught in the act, without the knowledge of the Jama ‘Atul Nasir Islam (JNI) and the security agencies, would be decisively dealt with.

“While we felicitate with the entire Muslim Ummah on the birthday of Prophet Muhammad (SAW) and recognising the right of people to hold processions under different circumstances, it is, however, expedient to state that the fragile peace on the Plateau does not present a conducive atmosphere for any form of procession at this moment.

“We, therefore, wish to draw the attention of youths and members of the public that the ban on of any kind of protest and procession by the state government, is still in force.

“Consequently, we call on Muslim faithfuls to observe the Maulud without any form of procession.

“The Commander of the task force, Maj.-Gen. Ibrahim Ali, has directed troops to ensure that no group organises any form of procession during the celebrations,” Takwa said.

He said the task force had been working assiduously with the support of the Plateau government, traditional and religious leaders, critical stakeholders and law abiding citizens to ensure a peaceful Plateau.

The taskforce media officer advised residents of the state to be vigilant and report any suspicious movements to the security agencies, for swift response.

In A New Video For 'Shoot The Messenger,' AQ Honors EndSARS Warriors