Home > News > ‘We Don’t Have Chalks In Our Schools,’ Cross River Teachers Lament 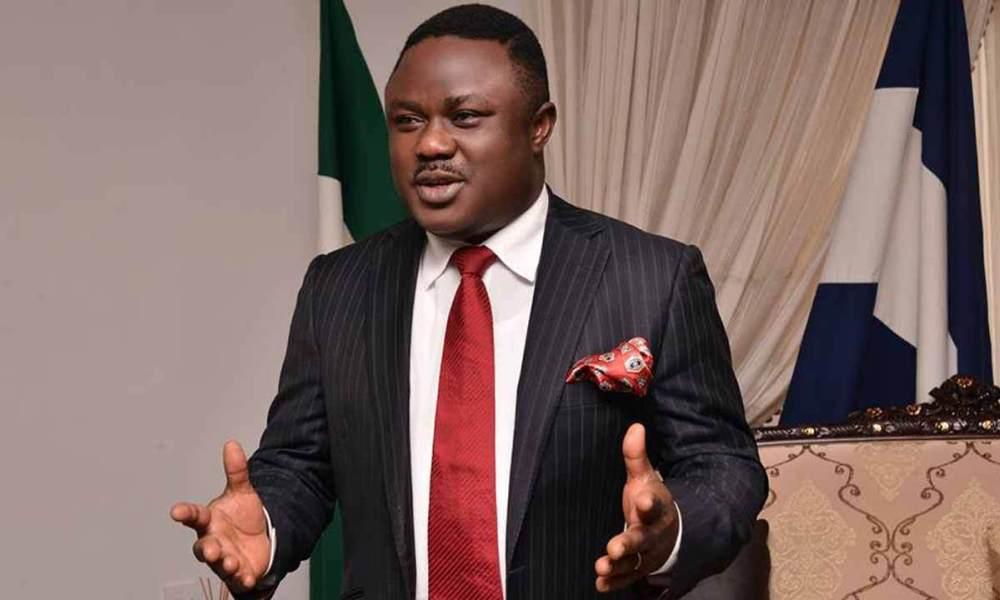 Teachers in state-owned primary and secondary schools in Cross River on Monday lamented that they provided chalks by themselves to be able to teach.

Mr Castro Ezama, Special Adviser to Gov. Ben Ayade on Education, however, refuted the claim, saying it was not true in any way.

Speaking to newsmen in Calabar, one of the teachers said many community schools in the state had not had chalks in the last five years.

He said teachers were angry at the situation and decided to join in the on-going industrial action in the state.

The industrial action by labour in the state began on Tuesday, Oct. 12 over 14 demands yet to be met by government.

“Come to some of our schools, we do not have chalks to write on the blackboards. As basic as chalks are, we don’t have.

“It is either we, the teachers, provide chalks or we compel students to buy them so that we can continue to teach,’’ he said.

Another teacher in a government primary school in a local community in Akamkpa Local Government Area said teachers were tired of complaining over chalks in the last five years.

Janet Etim, a student of Government Secondary School in Calabar South, said pupils and students were tired of staying at home because of workers’ strike.

“Our school principal says if we want to learn, we should support with contributions of money or chalks for our class teachers.

“Some of the teachers and other workers also complained that they had not been paid their monthly salaries and other allowances by the state government,’’ she said.

The governor’s aide, however, sympathised with the teachers, saying they were in order on their demands for salary increase and promotions, but that the timing for the strike was very wrong.

“The timing of this strike is heavily affecting our students who because of COVID-19 lockdown were at home for several months.

Pete Davidson Gets Kim Kardashian’s Name Tattooed On His Chest