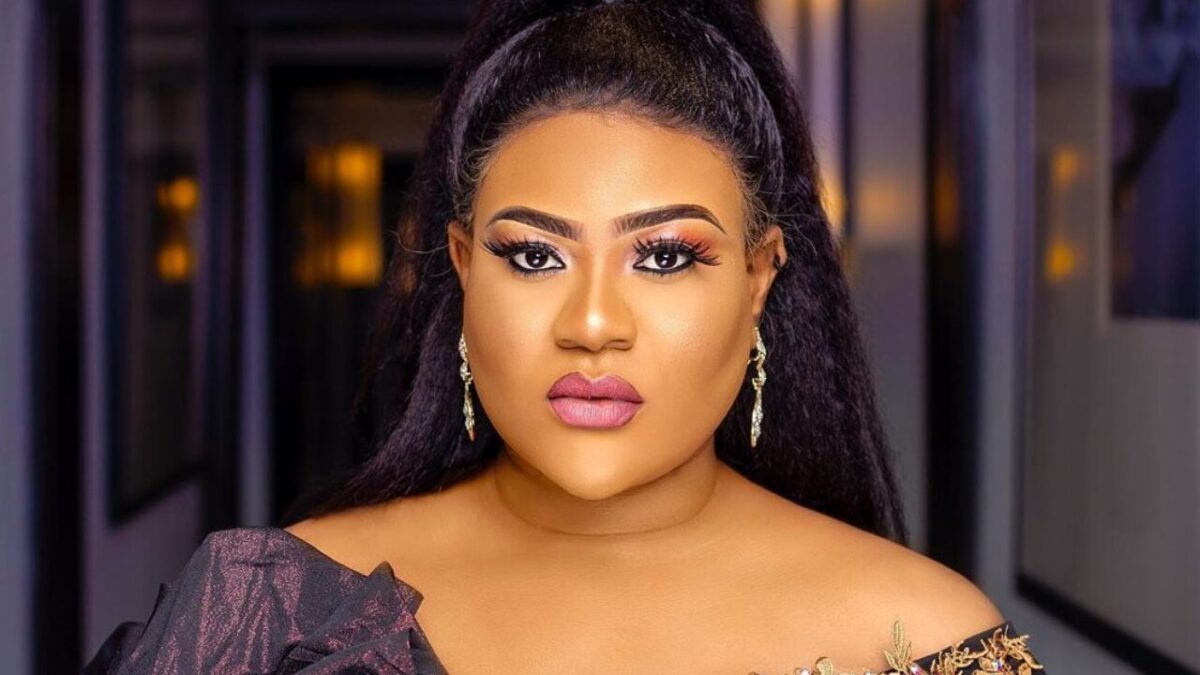 Falegan is a false politician, according to the actress.

In April 2022, the couple’s less than two-year marriage came to an end.

On Thursday, April 7, 2022, the movie actor accused the politician of being a phoney Airforce officer in the United Kingdom in a series of Instagram Stories posts.

“Should I post the chat of the woman that bought your Royal Airforce uniform? Na only picture she carry you go snap there ooo,” she wrote.

“She be talk am ooo I say na lie. I come London dey expect make you wear am dey go work, no way, na only throwback you dey post. Your fake life stinks bro.”

She further said that Falegan is not the politician many assume him to be, but rather a phoney ‘honourable.’

Her tweet came just hours after she announced the grounds for their divorce.

According to Nkechi, her former husband sought to take advantage of her celebrity for personal gain.

She added that he became well-known for constantly appealing for financial help to run his organisation, which annoyed the actress.

She also said that Falegan was unemployed and would sit at home for months doing nothing.

“If they ask me what my so called boyfriend does for a living, walai I don’t have an answer. 3 weeks in London you no wake up go work, sleep and wake up for live video. If joblessness was a person…Tueh,” she wrote.

Nkechi and Falegan’s marriage reportedly fell apart due to adultery charges, according to many sources.

'Locke & Key' Season 3 Will Be The Final Season On Netflix