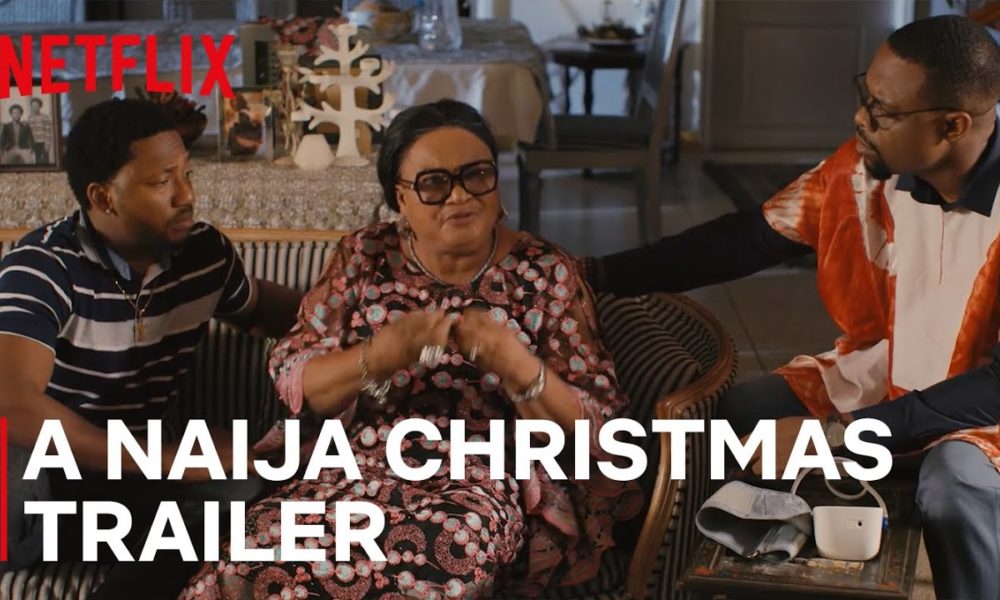 The Netflix original will premiere on December 16th.

The official trailer for Netflix’s first Nollywood Christmas original, ‘A Naija Christmas,’ has been released.

In November, Netflix released a first-look trailer, presenting the primary actors and the premise, which revolved on a mother’s yearning for her three sons to bring home brides for the Christmas holidays. Carol King, Mercy Johnson-Okojie, Linda Osifo, and others appear in the comedy.

“‘A Naija Christmas’ movie is authentic, original, amusing, and the first Christmas movie of its sort,” Afolayan said of the soon-to-be-released film.

After launching ‘Swallow’ in October, ‘A Naija Christmas’ will be Afolayan’s second Netflix Original this year.