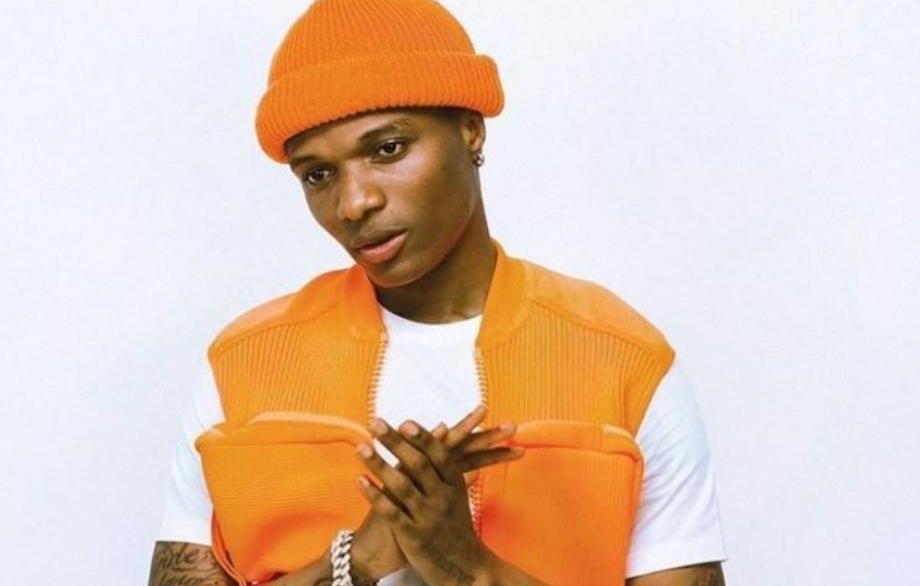 The CEO of Starboy Entertainment, Wizkid, is due to release his fifth studio album, ‘More Love Less Ego,’ on August 5th.

The RCA-signed Afrobeats musician has been experiencing success ahead of the October 20, 2020 release of his fourth studio album, “Made in Lagos.” The album included Damian Marley, Tems, Ella Mai, Terri, Tay Iwar, Projexx, Burna Boy, Skepta, and H.E.R.

On the deluxe edition of the album, Wizkid teamed with Justin Bieber and BNXN fka Buju, and the album was nominated for ‘Best Global Album’ at the 64th Grammy Awards.