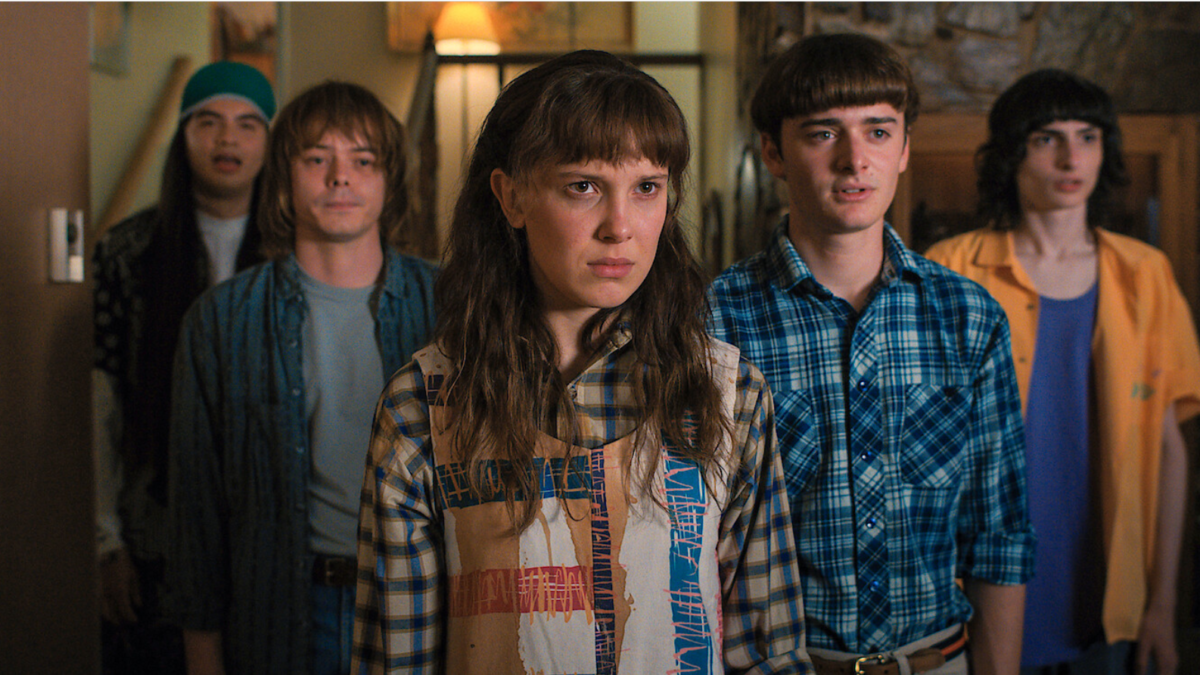 Season 4’s first half had 286.79 million hours of worldwide viewing.

Stranger Things, Netflix’s fourth season, premiered on May 27 and set ratings records. Season 4’s release was the “largest premiere weekend” in Netflix’s history for an English language TV show, according to the company.

Stranger Things Season 4 has notched up a total of 286.79 million hours of viewing time throughout the world. Furthermore, Netflix announced that the show has gone to No. 1 in 83 countries, a new high for a Netflix series.

According to Variety, Bridgerton Season 2 held the previous record for an English language series on Netflix. Stranger Things Season 4 premiered seven episodes on May 27, with the remaining super-sized episodes set to air in July. A fifth and final season will be released at a later date.

Netflix currently calculates viewership by total hours seen, which was not the case when Stranger Things Season 3 started. As a result, comparisons to prior seasons of Stranger Things would be unfair and incomplete.

Stranger Things Season 4 debuted just a few days after the Uvalde filming. In response, Netflix added a content notice about child violence to the show.