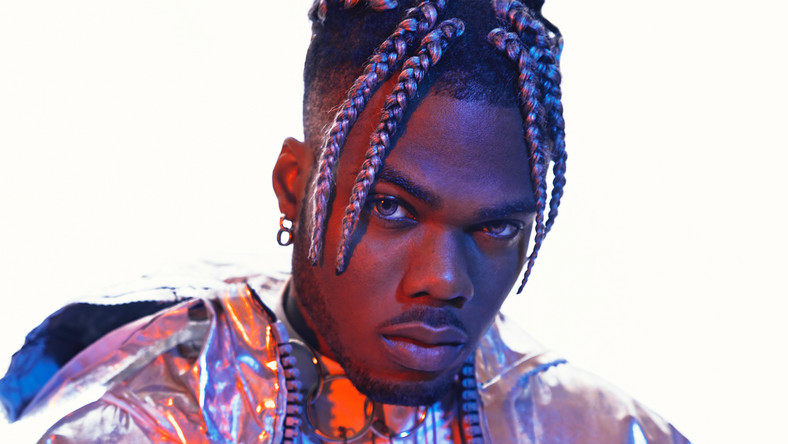 The platinum certification of CKay’s single “Emiliana” in France has put another bright jewel to his cap.

When his tune ‘Love Nwatiti’ became a Tik Tok hit, CKay garnered worldwide acclaim. The hit topped charts in a number of countries, introducing CKay to an international audience and praise, as seen by his 19 million monthly Spotify listeners.

The platinum status of ‘Emiliana’ in France demonstrates that CKay was able to keep the attention of the worldwide audience that ‘Love Nwatiti’ brought him.

CKay will be looking to break into the worldwide market and make history With an album on the way.