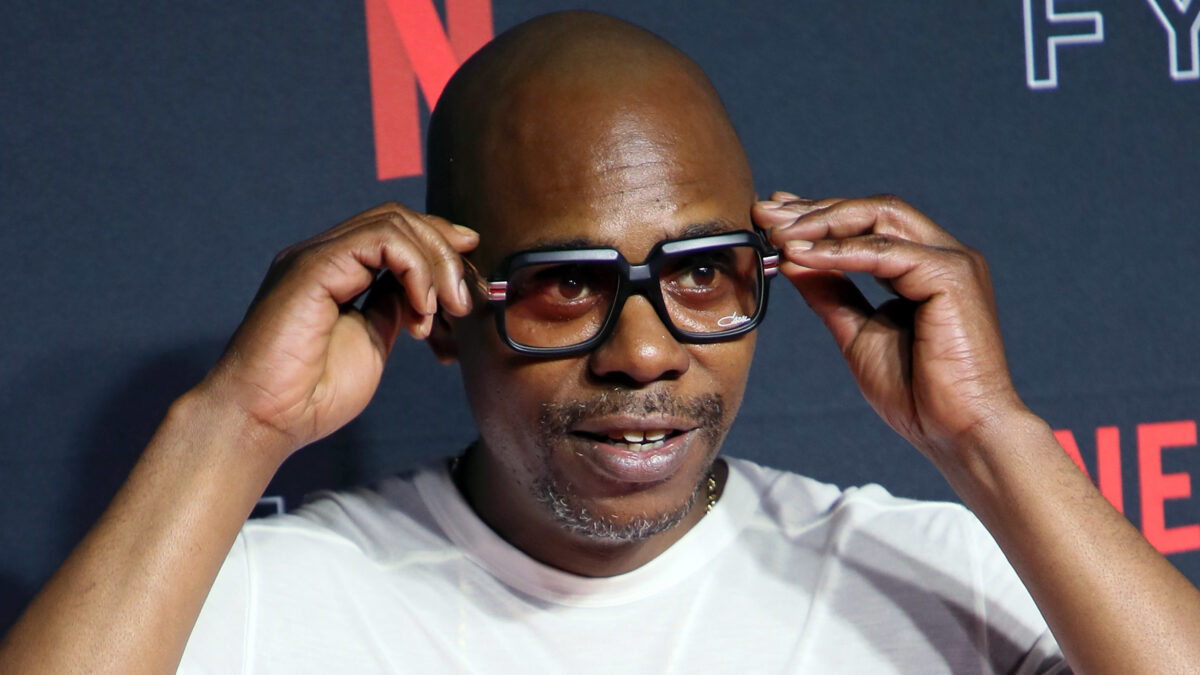 Protesters demanded inclusivity from the worldwide streaming platform on Wednesday, calling for more trans and non-binary talent to be funded, as well as the rejection of transphobic content.

Netflix apparently issued a statement in support of the protesters prior to the demonstrations. Netflix CEO Ted Sarandos, on the other hand, issued a statement apologizing for his initial remark on the highly criticized show, claiming he’screwed up’. He also stated that he is steadfast in his refusal to let go of the show.

Netflix and Chappelle have been entangled in a weeks-long feud over the comedian’s October 5 comedy special. The comedian joked about transgender individuals, claiming that “gender is a fact” and that LGBT people are “too sensitive.”

“If this is what being cancelled is about, I love it,” Chappelle recently said of the response.

On social media, several LGBT celebrities such as Elliot Page and Lilly Wachowski have shown their support for the protests.