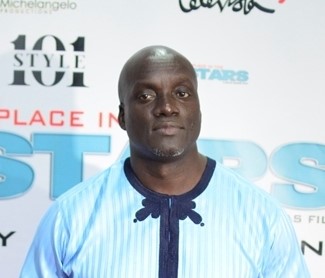 The producer of ‘Living In Bondage: Breaking Free’ and ’93 Days’ has announced a new project.

Steve Gukas is back on the scene! The acclaimed filmmaker is preparing to return to the set for a new project, his first since working on the award-winning ‘Living In Bondage’ sequel for Play Network.

Gukas recently confirmed his return to the big screen via his Twitter account, where he uploaded a footage of the film’s set, which he stated will be the first of a series of 12 films created by his production company Native Film Works.

“The first film in our slate of 12, begins principal photography in a couple of days. We found this great location for some of the scenes in the film. Can’t wait to shoot here. Exciting,” Gukas wrote.

While narrative specifics for the new project are still being kept under wraps, it is expected to begin filming in the Federal Capital Territory. The production’s auditions were announced in October.

Gukas’ most recent movie, ‘Living In Bondage: Breaking Free,’ premiered in 2019 to critical acclaim and went on to win many AMVCA awards in 2020.