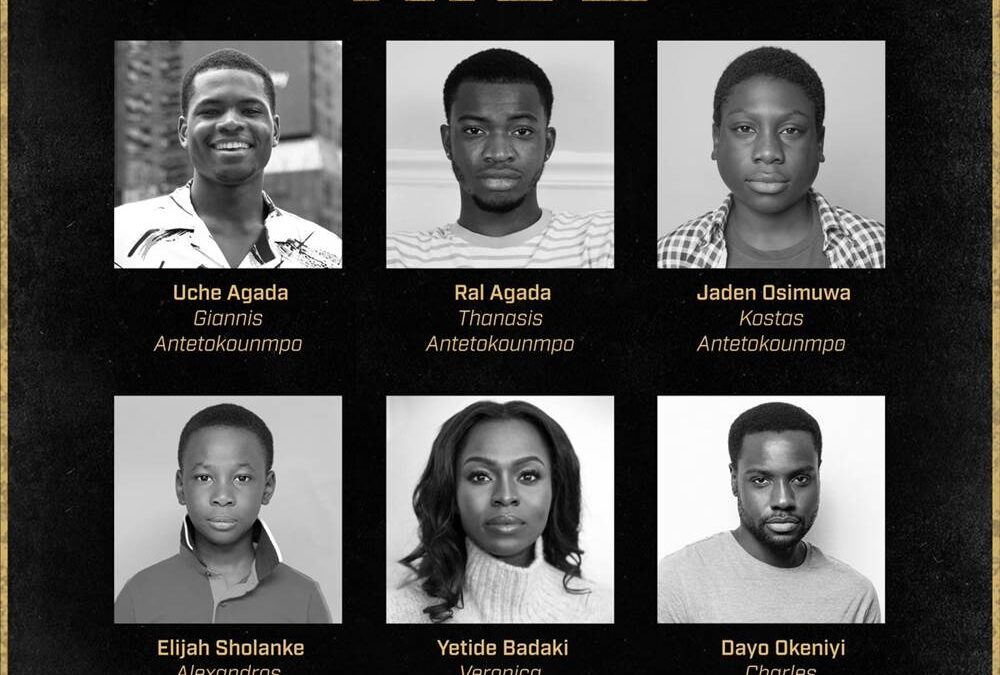 The movie titled ‘Rise’ (previously titled ‘Greek Freak’) will cover the Antetokounmpo family’s emigration from Nigeria to Greece, their fight to their passion for basketball, and how it altered their lives, and will be directed by Nigerian director Akin Omotoso.

Giannis said in a statement confirming the production: “I am thrilled and honored that Disney+ is bringing my family’s story to people all over the world. My hope is that it will inspire those in similar circumstances to keep the faith, stay true to their goals and not to give up on striving for a better life.”

Real-life brothers Uche and Ral Agada will play the childhood versions of Giannis and Thanasis, respectively, while Jaden Osimuwa will play Kostas and Elijah Shomanke will play the trio’s other sibling, Alex.

Hundreds Of Netflix Employees Rally Over Dave Chappelle's 'The Closer'