Home > News > Khalid Set To Release An EP This Fall 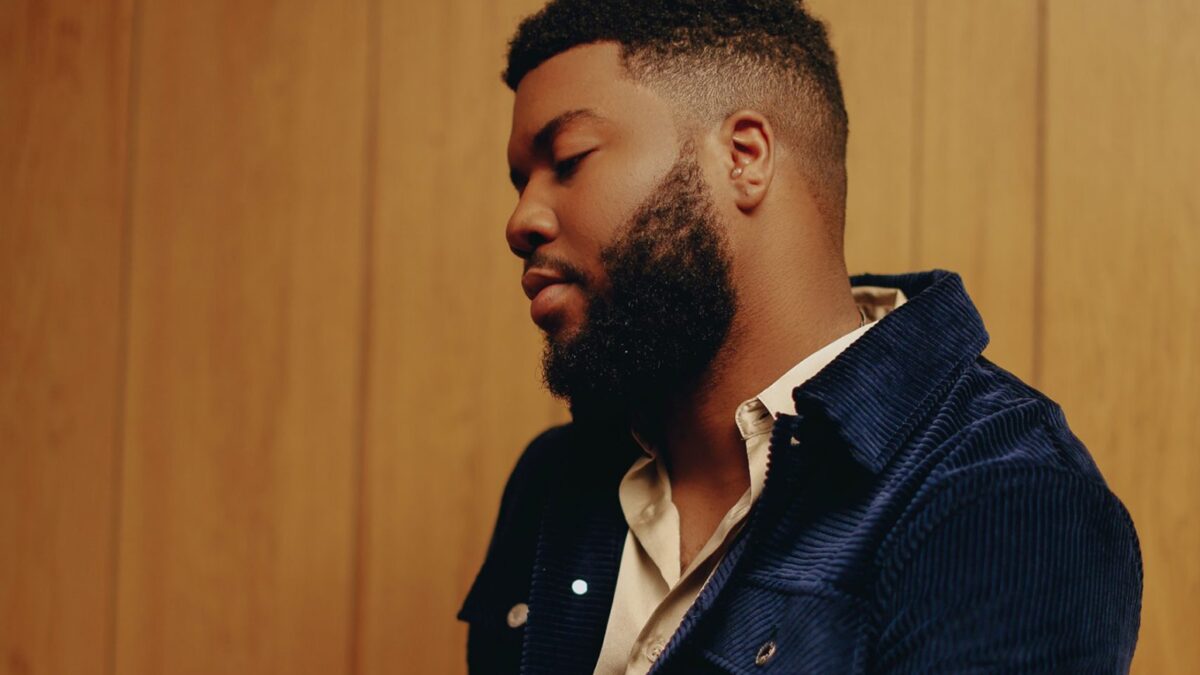 Khalid will be back with a new project In less than two months.

‘Everything is changing,’ says the singer, as he prepares to release his third studio album. Khalid has decided that a promotional episode is in order. Following the release of a fantastic comeback single, ‘New Normal’ is backed by futuristic themed visuals.

Following a series of fan engagement tweets, samples played on his TikTok, and a confirmed pre-order link posted via Instagram, a single titled ‘present’ of his next Ep will be released on November 22nd, 2021.

The five-time Grammy nominee’s presence has been observed since 2019’s ‘Free spirit’ tour, which followed 2017’s ‘American teen’ smash; a young pop album steeped in retro-80s overtones. Although Khalid’s release rates have fallen from 2017 to 2019, he still managed to release two exceptional tracks in 2020: ‘Eleven’ and ‘Know Your Worth.’ Remixes included rising R&B vocalist Summer Walker (Eleven) and the afro remix of (Know Your Worth), which included newcomer ‘Tems’ and Afrobeat royalty ‘Davido.’

All of that is going to change with his upcoming EP, the title of which has yet to be announced. This will not be the 23-year-old singer’s first EP; remember his seven-track EP ‘Suncity,’ a love song to his hometown El-Paso, Texas, released in 2018.

In a recent tweet, he stated, “I love Suncity but this new project… man” He went further to add, “this EP sounding like suncity part 2”.

Khalid was the world’s ‘fourth most-listened-to artist’ in 2018. Of course, this may be attributed to his calming singing and inventive songwriting. Nonetheless, Khalid’s ability to transmit emotions through his music[in my opinion] is a remarkable strength he has relied on since the beginning of his young career. All of these characteristics are the key reasons he’s amassed such a global devoted fan base in less than four years in the industry, establishing his name as one of the most prominent in the contemporary R&B/soul genre.

Hundreds Of Netflix Employees Rally Over Dave Chappelle's 'The Closer'