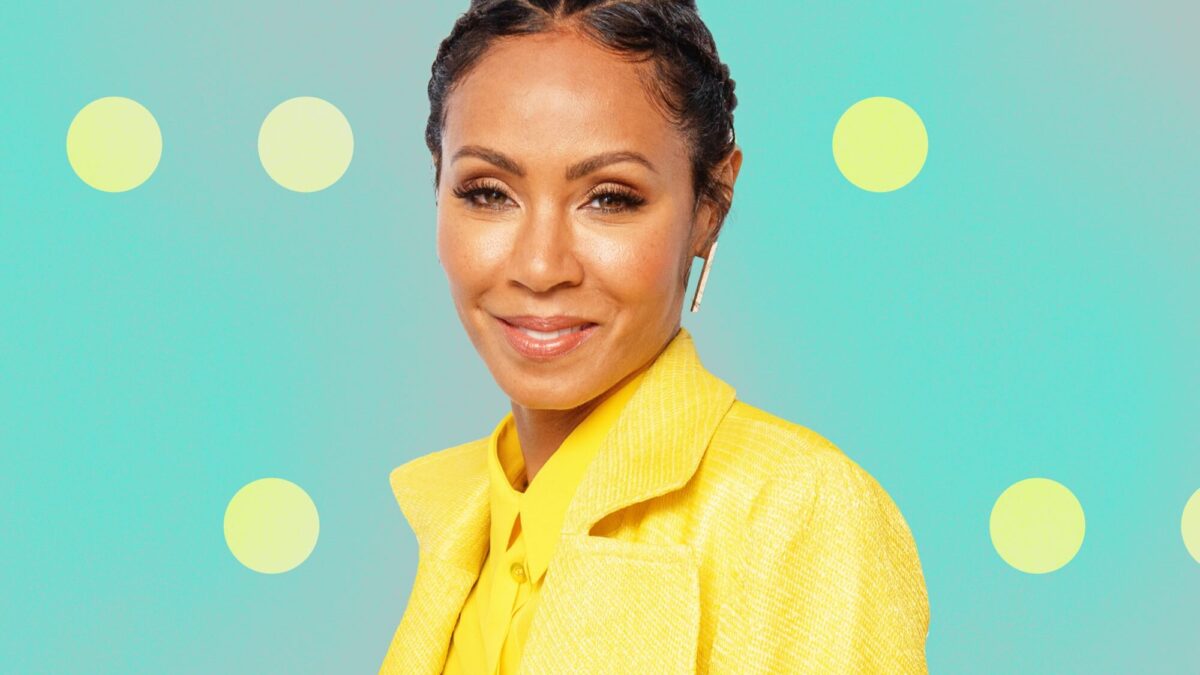 Tia Magee’s genuine tale is the inspiration for the film.

Jada Pinkett Smith has been cast in filmmaker Matthew A. Cherry’s forthcoming Netflix thriller Redd Zone, according to Deadline. Her character is inspired by Tia Magee, an amazing black single mother who offered her house to her kids’ high school football team following the loss of their best friend, Dominic Redd. Following the tragedy, members of his football team seek recovery in Tia Magee’s home, resulting in seventeen lads sleeping under her roof and eating at her dining table. They all depart for college at some point, with four of them making it to the NFL.

Matthew A. Cherry, a writer, director, producer, and former NFL player, is most known for his film Hair Love, which won the Academy Award for Best Animated Short in 2020. Dominic Redd’s memory and the lasting influence he made on his community are honored in this film.

The script for Redd Zone will be written by Emmy nominee Kristin Layne Tucker (A Black Lady Sketch Show). Exec producers will include the newest Golden Globe winner Will Smith (King Richard), Brandon Magee, and Howard Burkons. Ryan Shimazaki of Westbrook Studio will be in charge of the project.

The release date for Redd Zone has yet to be announced. Fans may catch a glimpse of Jada Pinkett Smith’s latest appearance as Niobe in The Matrix Resurrections, which is presently in theaters and streaming on HBO Max.

Netflix Has Renewed 'Emily In Paris' For Seasons 3 And 4