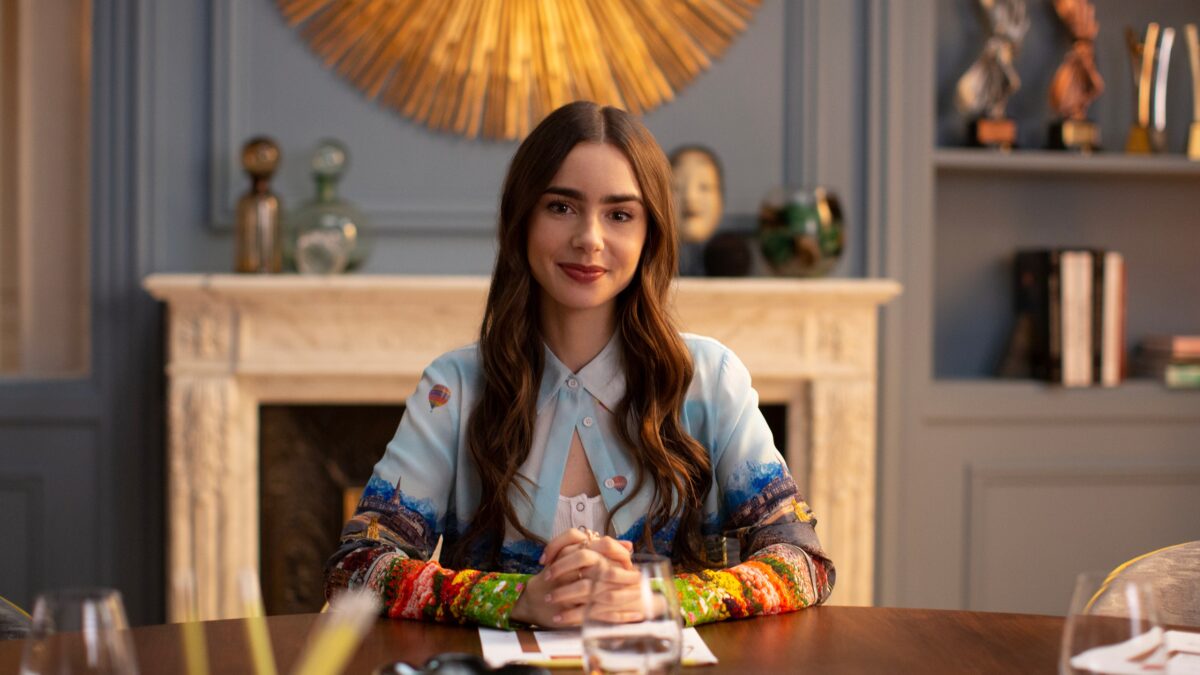 Emily in Paris seasons one and two are now available on Netflix.

Emily in Paris, one of Netflix’s most popular shows, has been renewed for seasons three and four. The second season of the program was published right before Christmas, and it debuted on the Global Netflix Top 10, where the previous season had also premiered. Emily in Paris season one immediately became Netflix’s most popular comedy series in 2020, therefore it’s no surprise that the program has been extended for two more seasons.

Emily (Lily Collins), a Chicago marketing executive, finds her dream job in Paris in the series. She’s been given the responsibility of redesigning a premium marketing firm’s social media presence. The first season follows her as she attempts to find her place in the city of love, while the second season continues her experiences in Paris and at work. She’s also involved in a classic Darren Star love triangle with her next-door neighbor and first true French acquaintance.

Netflix has a history of launching shows and then canceling them after only a season or two, so it’s a testament to their trust in Emily in Paris as a profitable series that the show was renewed for a third season only weeks after the second season premiered. Philippine Leroy-Beaulieu (Call My Agent! ), Ashley Park (Tales of the City), Lucas Bravo, Samuel Arnold, Bruno Gouery (Rose Island, A Bookshop in Paris), and Camille Razat feature with Collins in the series.