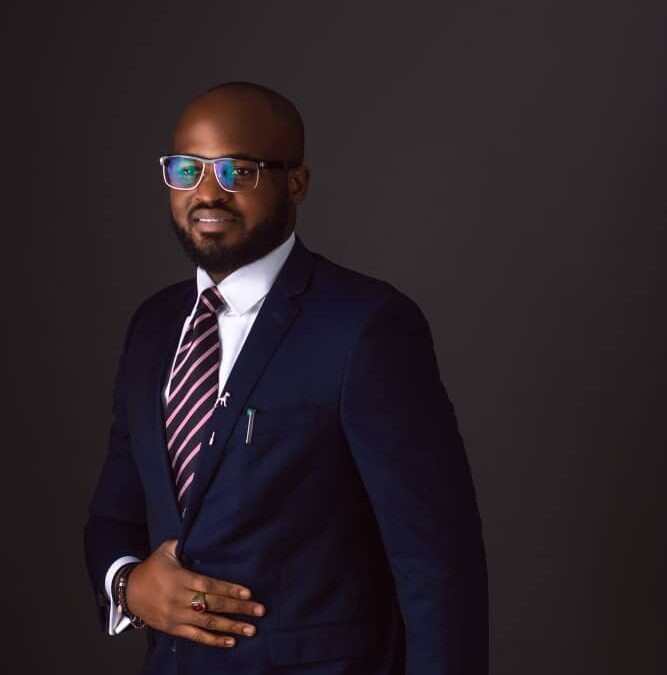 Hon. Chilo-Offiah further explained that the campaign was in line with the rural development agenda of Governor Ugwuanyi’s administration, which has impacted positively on the lives of the rural dwellers in so many ways.

The administration of the governor of Enugu State His Excellency Rt. Hon. Ifeanyi Ugwuanyi, through the Enugu Small and Medium-sized Enterprises (SME) Center, has commenced a sensitisation/enlightenment campaign across 17 local government areas of the state in order to reach those at the grassroots level.

The enlightenment campaign, which was initiated by the Special Adviser to the governor on SME Development, and Head Enugu SME Center, Hon. Arinze Chilo-Offiah, was tagged the “Local Government Area Sensitisation Tour.” According to Hon. Chilo-Offiah, the sensitisation was conceived to ensure that those at the grassroots level benefit from the Enugu SMEs Center’s programmes. This is because “this group of people do not have sufficient access to these programmes due to some outstanding limitations.”

Hon. Chilo-Offiah further explained that the campaign was in line with the rural development agenda of Governor Ugwuanyi’s administration, which has impacted positively on the lives of the rural dwellers in so many ways. The ongoing sensitisation tour was championed by Governor Ugwuanyi in an endeavour to enlighten Ndi-Enugu about schemes that would be of benefit to human capital development.

Explaining more on the agenda of the tour, Hon. Chilo-Offiah also reveals, “Delegates from the Enugu SME Center are visiting various local government areas in Enugu State to interact and enlighten the people on what they stand to benefit from the programmes, ranging from skills acquisition to Human Capital Development Loans (HCDL) made available by the Center.”

He disclosed that significant awareness has been built in seven (7) out of seventeen (17) LGAs since the inception of the tour in June 2021. These LGAs including Enugu East, Nkanu West, Udi, Ezeagu, Oji River, Igbo-Etiti, and Nkanu East have been successfully informed, with the remaining LGAs awaiting coverage within the third quarter (Q3) of 2021.