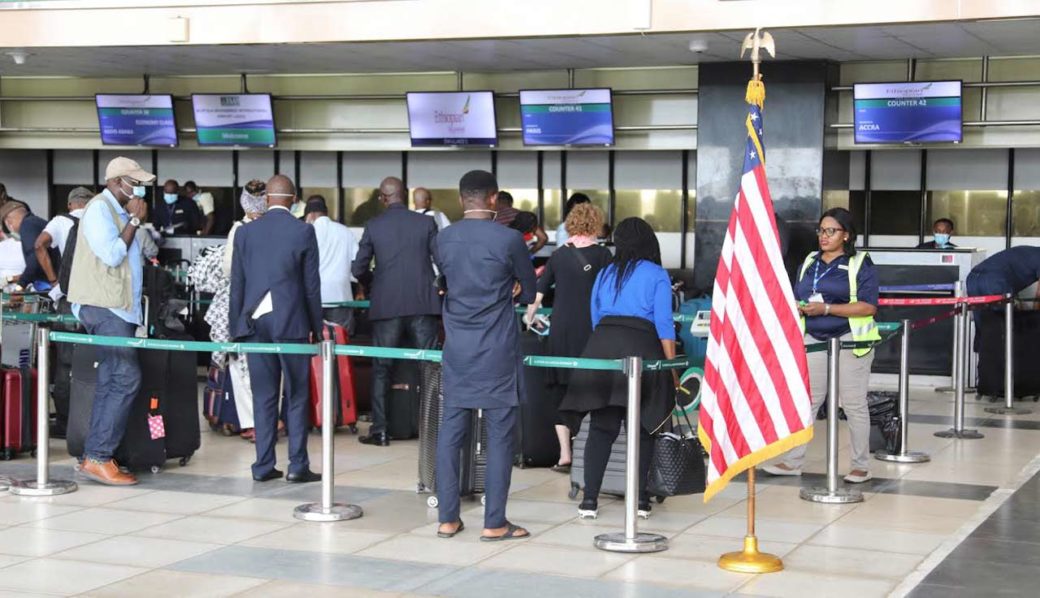 According to the Nigerian Civil Aviation Authority (NCAA), there is currently no regulation prohibiting travelers without proof of immunization from flying domestically or internationally.

Mr Sam Adurogboye, the authority’s General Manager, Public Relations, stated this in a statement issued on Thursday in Lagos.

This, he adds, contradicts allegations in certain local newspapers and on social media that the Federal Government, through the NCAA, had issued an order stating that from Dec. 1, travelers without evidence of immunization will be denied boarding both domestic and international flights.

“We want to state categorically that no such directive emanated from the government through NCAA.

“Therefore, the Authority is calling on the public to discountenance such news as there is no iota of truth in it.

“However, we expect strict adherence to safety protocols in and out of the airports by wearing our facemask, washing our hands periodically, using alcohol-based hand sanitizer, maintaining social distance and avoiding crowded space.”

The Authority, according to the general manager, will continue to support all government measures aimed at reducing the spread of the Delta variant.