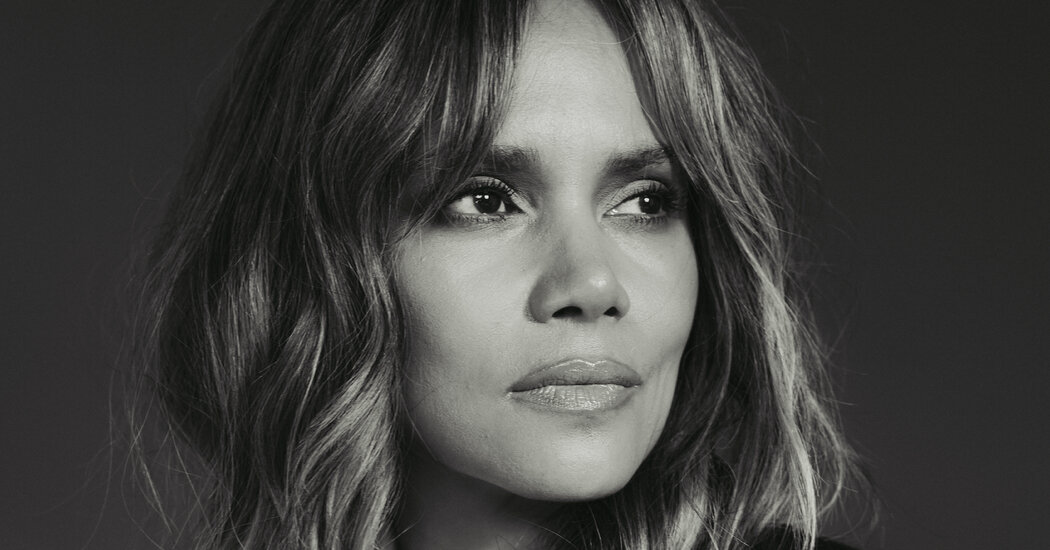 The new thriller tells the story of Jackie Justice, a mixed martial arts fighter who returns to the ring after a period of humiliation in the sport.

The official trailer for Halle Berry’s much-anticipated new film ‘Bruised’ has been released by Netflix ahead of its theatrical and streaming premieres.

The new thriller, in which Berry stars, tells the story of Jackie Justice, a mixed martial arts fighter who returns to the ring after a period of humiliation in the sport.

Remember how the Oscar winner announced in August that she had broken multiple ribs while filming the feature film?

“I told the director about it, they told the insurance. We had to shut down for months and it was a big ordeal. On this, because it was an independent movie, we didn’t have a big budget. The director in me said, ‘I didn’t come this far and work this hard to go home’,” Berry told Entertainment Weekly

Bruised will have its world premiere at the 2020 Toronto International Film Festival and will be released in theaters on November 17 and on Netflix on November 24.

Victor Sanchez, The Producer Of 'Enakhe,' Is Working On A Feature Film