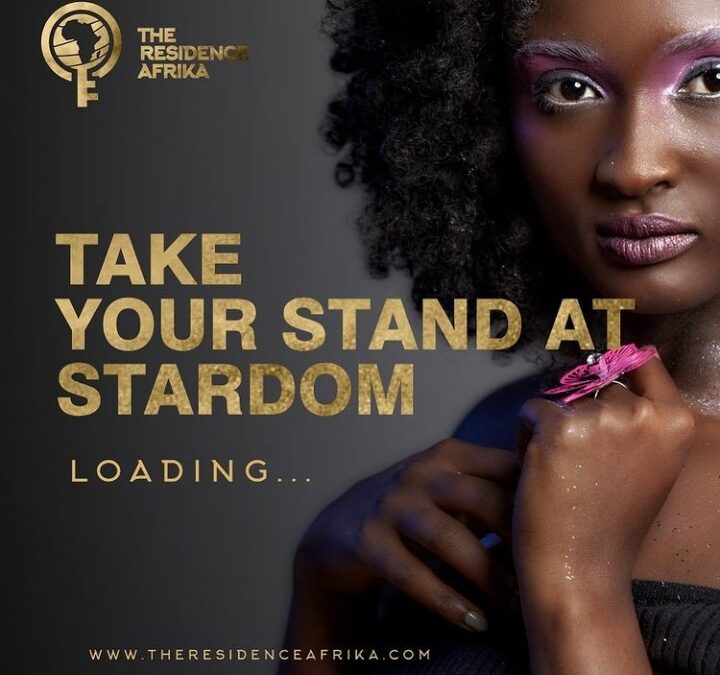 The Reality TV Show  will promote African culture and will air on local channels for worldwide viewers.

Africa Network Entertainment Limited (ANEL), a Nigerian company, has revealed preparations for the debut of The Residence Afrika, a much-anticipated reality TV show.

The first season of the show, dubbed The Quest Edition, would premiere in March 2022, with 24 participants from African Anglophone nations competing for a $500,000 grand prize (N206M).

Mr Kelechi Freeman Ukadike, Chairman of ANEL and Executive Producer of The Residence Afrika, stated this at the reality TV show’s premiere celebration on Saturday in Lagos, Nigeria.

He stated that, “There is a possibility for the contestants to win more than $500,000 because they will all have the opportunity to showcase their knowledge, talents and business skills throughout the Show especially during brand tasks.”

Mr Chuks Anyaduba, the show’s project manager, stated that the objective is to prevent political upheavals and misunderstandings caused by cultural variety.

On the Show, this will be accomplished through presenting and unifying the value systems of many ethnic groups in Africa.

Jim Iyke, the Vice-Chairman and Director of the Show, as well as a movie actor, said, “After two years of planning and preparation, the Show’s first season will be aired in Africa and around the world including the United States and the United Kingdom.”

Viewers will be able to vote for their favorite candidates by purchasing credits via digital solutions, according to the organizers.

The Residence Afrika app, which will be accessible on Google Playstore and the App Store, will allow viewers to watch the show.

Every week of the show, they may have direct interactions with the participants and pick their Star contestant of the week.

Africans of all statuses, genders, and backgrounds will be eligible to audition. All applicants will apply online through an open audition process.