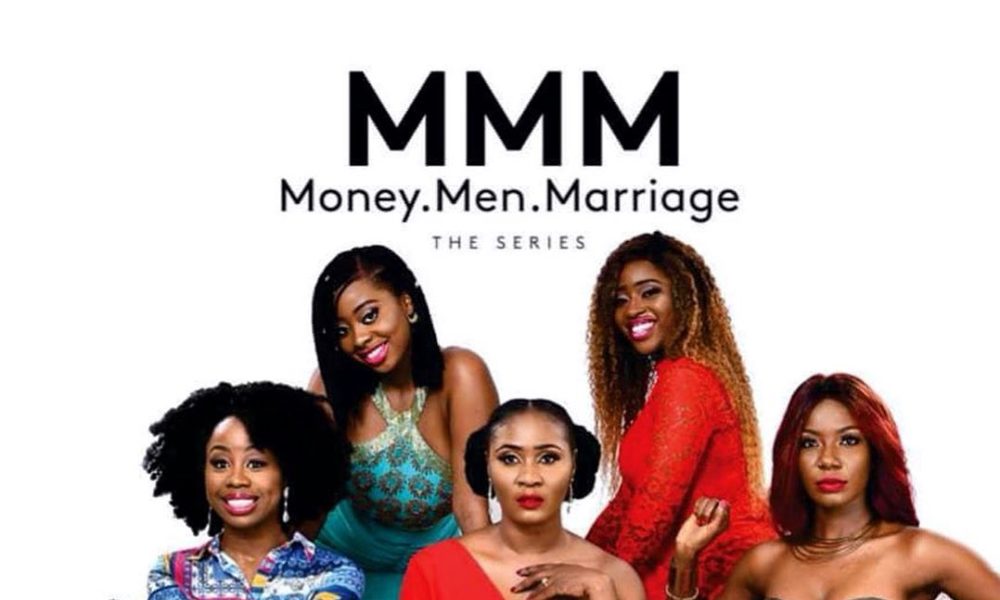 On the brand new web series, Abudu serves as both director and executive producer.

Ted Abudu, a film producer, has released a first look at her upcoming web series ‘MMM’ (Money. Men. Marriage), which will launch on YouTube on October 29, 2021.

In an Instagram post, Abudu, the daughter of media billionaire Mo Abudu, announced the series. She expressed herself as follows:

“So so so so sooooo excited to announce the release of @mmmtheseries under my new production company Laced Up Productions!!! Eeek! It’s been a long time coming but I’ve learnt better late than never. God willing the first of many more series to come.”

“MMM” will chronicle the narrative of “five young ladies through the eyes of a novice to the turmoil and unpredictability of Lagos,” according to the filmmaker. The show will follow the protagonists as they navigate love, life, friendship, and money.

Tamara Aihie wrote the script for ‘MMM,’ which was co-directed by Ema Edosio Deelen, director of ‘Kasala,’ Ifeoma Chukwuogo, and produced by Isioma Osaje.