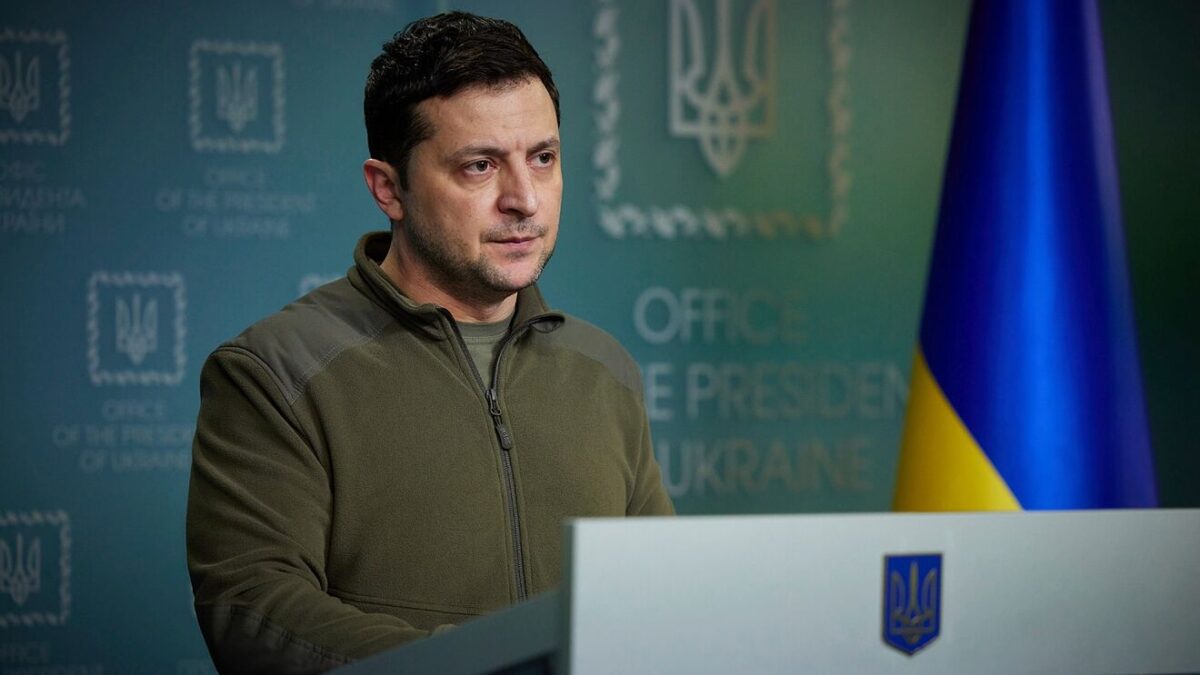 Ukraine has requested quick membership in the European Union using a new special mechanism, according to Volodymyr Zelensky.

“We appeal to the European Union for the immediate accession of Ukraine via a new special procedure,” Zelensky said in a new video address.

Russian soldiers should lay down their arms and flee for their lives, according to the 44-year-old president.

Zelensky claims that more than 4,500 Russian soldiers have died as a result of the Kremlin’s onslaught, and that if they are eager to join the fight against Russia, Ukraine will release convicts with military expertise.