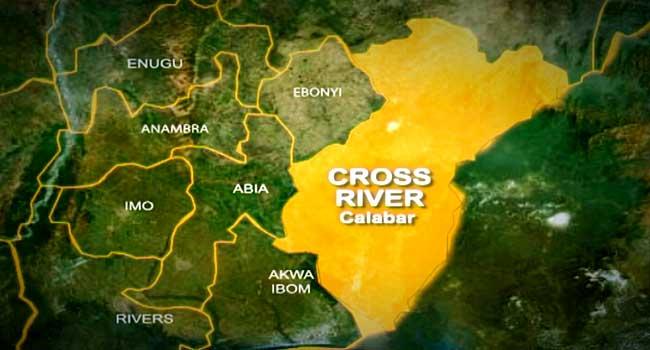 Workers were encouraged to stay at home by the Nigeria Labour Congress, the Trade Union Congress, and the State Joint Public Negotiations Council.

State and municipal government employees in Cross River ignored the state administration’s order to return to work on Wednesday.

Government offices remained closed on Day Two of the strike, defying the instruction of the Head of Service, Geraldine Akpet-Ekanem, who stated staff who did not return to work would face serious consequences.

The Nigeria Labour Congress, Trade Union Congress, and the State Joint Public Negotiations Council objected to the HoS instruction and encouraged workers to stay at home.

Bulletin No. 3, titled, ‘The Government is supposed to serve the citizens’ issued by the Action Committee of organised labour, it said, “The Head of Service, Mrs Geraldine Akpet-Ekanem is misleading the governor.

Instead of listening to the problems of employees, she threatens and attempts to intimidate them.

“Comrades, ignore the press release. Salaries are paid by consultants (sadly so) and not the office of the Accountant General. Continue to stay at home. Don’t be intimidated.”

Among the other demands are the stoppage of tax exemption and allowances for teachers, the payment of hazard allowances for medical and health workers, the inclusion of all staff employed but not yet on the payroll, the reinstatement of pensioners wrongfully removed from the payroll, and the non-payment of gratuities to both state and local government workers.