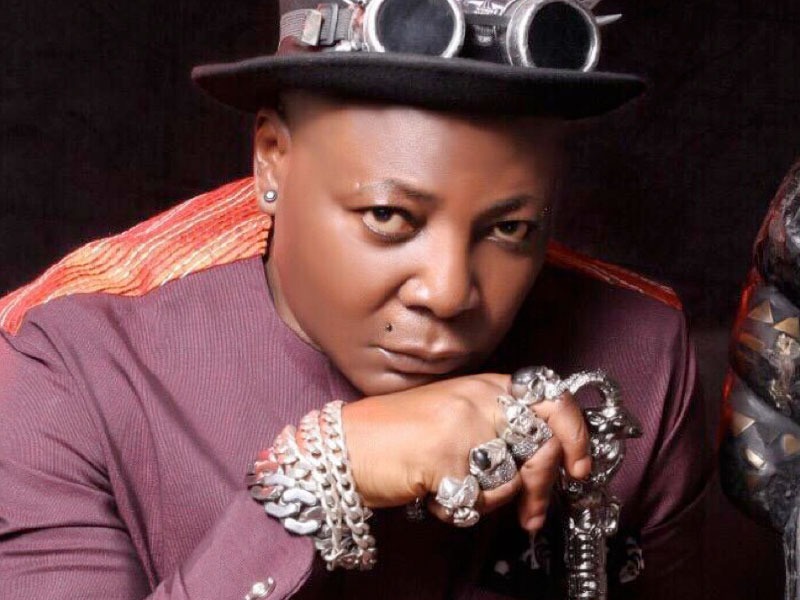 Charly Boy stated that he appeared in the Nollywood debut, titled King of Boys: The Return of The King, since the script included a serious message.

Charly Boy, a Nigerian singer, has urged Nigerian youngsters to become engaged in politics in order to preserve their future and reform the current political structure.

On the sidelines of his arrival greeting from the United Kingdom by his admirers in Lagos, Oputa made the appeal in an interview with the News Agency of Nigeria (NAN).

He said that Nigerian youngsters cannot afford to lose hope or give up when the country’s predicament remains unchanged.

“Don’t shy away from politics but rather get into it, because it is your future. The youths must not allow anyone shave their hairs when they aren’t there,” he said.

He believes that if the youngsters pool their resources, they would be able to reform the current system of government while also gaining greater opportunities for themselves.
Youths, according to the music sensation, must be daring and find new methods to motivate themselves.
Charly Boy suggested that he would only return to street protesting if his native spiritual father gave him permission.

Charly Boy stated that he appeared in the Nollywood debut, titled King of Boys: The Return of The King, since the script included a serious message.
“I will not get myself involve in any script that isn’t passing any good message. I acted as Odudu Bariba in the movie because I am the Odudu Bariba 1 of Africa, so I just played myself in the role,” he said.
The term Odudu Bariba, according to him, signifies spiritual warrior.

In his recently released music debut, Odudu Bariba, the artiste expressed his delight and gratitude that the song has been in great demand since its release on September 20.