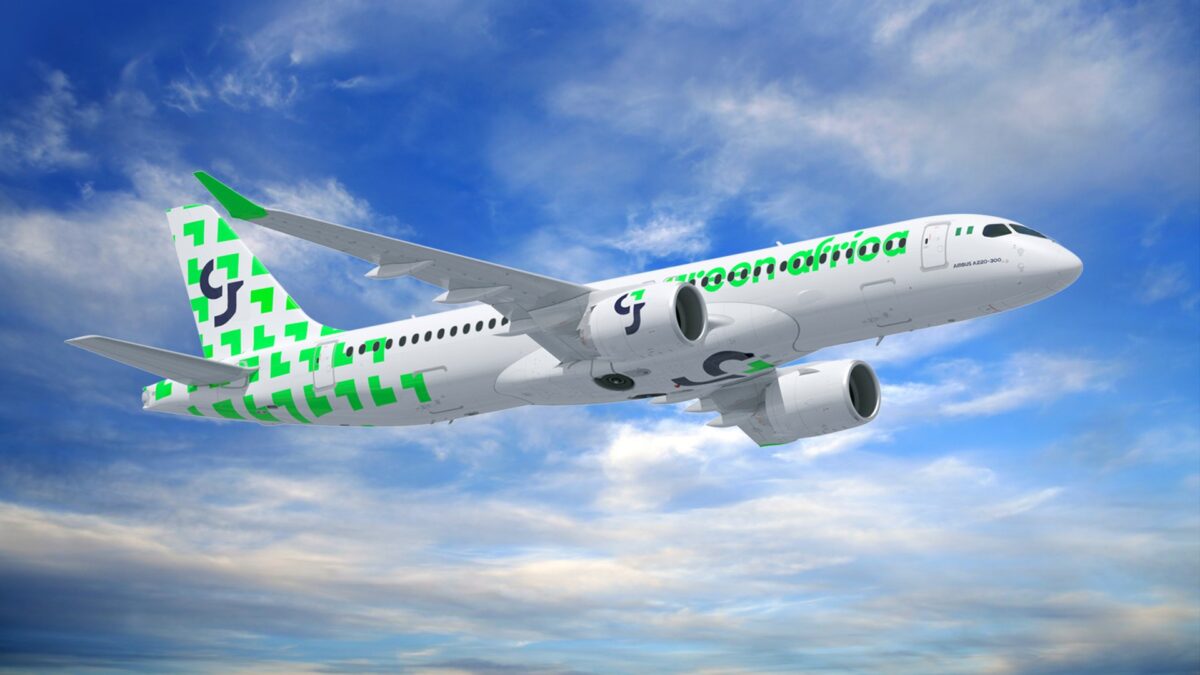 There’s a new airline in the aviation industry that set to upset the status quo of the aviation market. Babawande Afolabi, CEO of Green Africa Airways, founded the company in 2015 to redefine the air travel market when it officially declared its flight price as low as N16,500 on 25th May.

To fully grasp the extent of its pricing, Green Africa has totally slashed the price of air travel by over 50%, with flights to Akure and Ilorin which were originally fixed at N50,000 in other airlines are now fixed at N16,000.

This new development was met with quick reactions as other airlines like Airpeace also slashed its Lagos-Abuja, Port-Harcourt, Ilorin, and Owerri airfares, for instance, the airline slashed the airfare from Lagos to Ilorin from N52,500-N32,700, and the Lagos to Abuja has also dropped from N60,000 -in April- to between N23,000 and N29,000.

The consequences of Green Africa’s development are predicted to have an unfettered effect on the entire transportation industry as many transport companies are now rethinking their fares due to Green Africa’s abrupt announcement. Although the company has not commenced flight yet, it plans to kick off flights from June 24.

In further developments, the airline has also made plans to extend its fleet of ATR turboprops to 15 aircraft by the end of next year. The airline which describes its customers as gFlyers offers a single class product to its customers giving it more accessibility and simplicity.

While Green Africa Airways isn’t quite there yet, it is moving closer to starting a new trend of cheaper air travel. More so, it is good to witness a Nigerian airline taking the leap from imagination to reality.