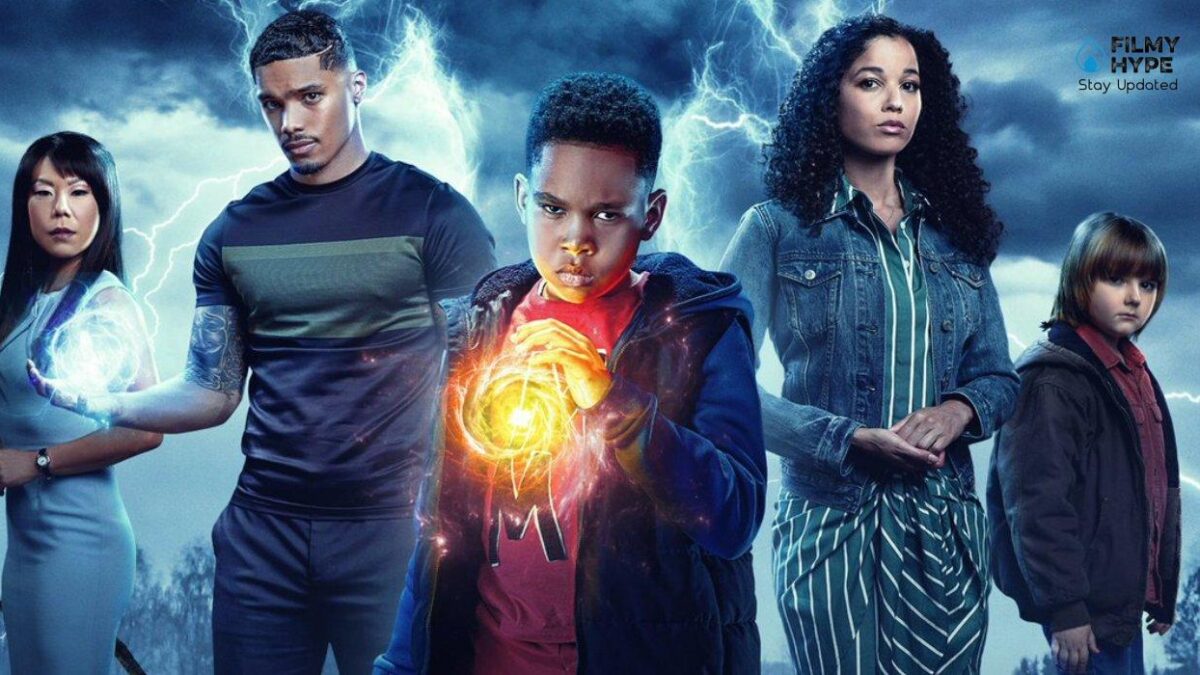 Dennis Liu’s comic book of the same name served as inspiration for the show.

Raising Dion, a Netflix series, has been officially terminated after only two seasons. The show debuted in 2019 and finished in February of this year, with the final season running in February.

The news was made on social media by Sammi Haney, who stated, “Sad to say that Raising Dion is CANCELED. Thank you for all of the amazing support we got from all of our wonderful fans! Season 2 was a success, equal to Season 1, even if just looking at how many people watched all of it and wanted a season 3!” She then went on to explain that the “one silver lining” of the cancellation was her willingness to explore new opportunities.

The series, which was based on Dennis Liu’s 2015 comic book series and short film, gave a fresh spin to the heroic plot. Nicole, a single mother whose son, Dion, begins to gain magical powers and superhero skills, was the focus of the story. Nicole strives to keep her son’s skills hidden from the public and anyone who might want to abuse him, unable to explain this bizarre turn of events. She’s also looking for the source of her son’s abilities, which she suspects has something to do with her late husband, an aurora, and a man known as the Crooked Man.