Home > News > El-Rufai Appoints Khalil, A 28-Year-Old, As The Head Of Investment Agency 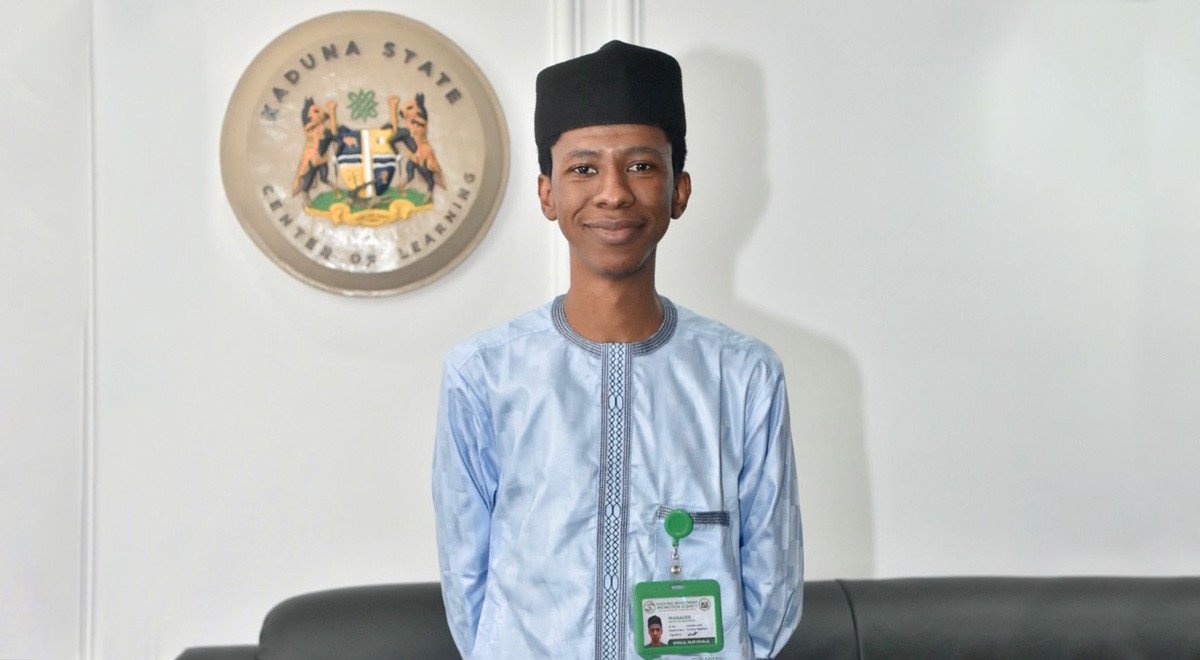 On Monday, the governor announced changes to his cabinet.

Nasir el-Rufai, the Governor of Kaduna, has nominated Khalil Nur Khalil, 28, as the Executive Secretary of the Kaduna Investment Promotion Agency (KADIPA).

Khalil is a Business and Economics graduate of Cyprus’ Eastern Mediterranean University (EMU).

Khalil was the Investment Intelligence Director of KADIPA before his appointment, making him the youngest person in Kaduna’s history to hold the position.

El-Rufai has an uncanny ability to recruit young individuals into his cabinet.

Tonto Dikeh Tells Janemena: 'You Can't Be Begging Me And Petitioning Me At The Same Time'