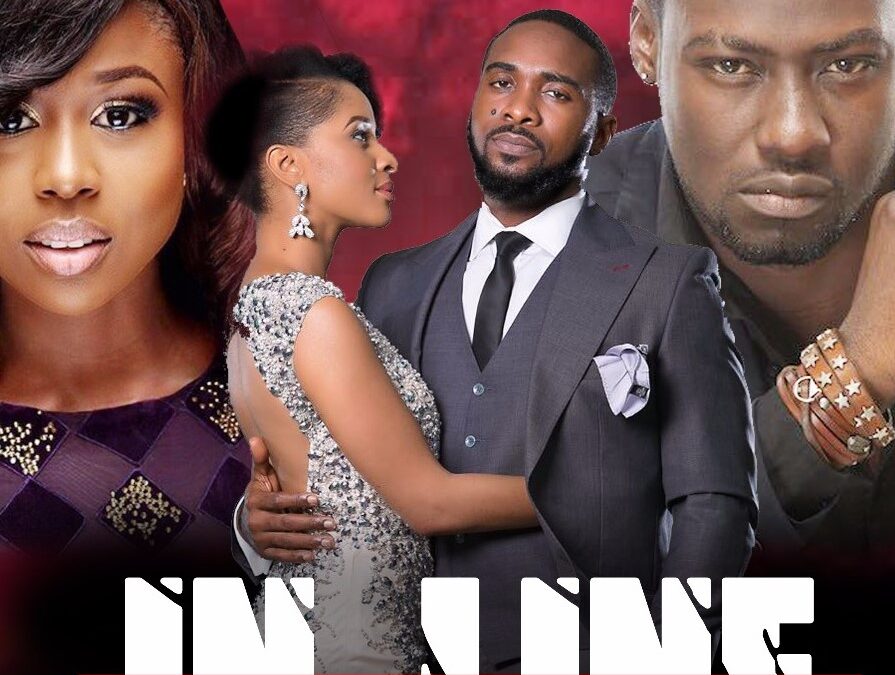 The movie was released in 2017 and is now available to watch on Netflix.

Tope Oshin, the acclaimed film director, has won a new prize for his work on the 2017 film ‘In Line.’ The filmmaker of ‘Here Love Lives’ just revealed that she won Best Director at the Hollywood Weekly Film Festival in Los Angeles.

Oshin announced the new prize with a sweet Instagram post that included a photo of the award plaque.

“Grateful for the Producers, Writers and the entire cast and crew who lent their resources and talent to tell this story.”

The love drama, written by Temitope Bolade and Diche Enunwa (based on a narrative by Isaac Chris), follows a convicted killer who reunites with his wife following his release from jail. When he invites his private investigator buddy to watch his wife following the suspension of adultery, things take an extraordinary love triangle turn.

Oshin’s newest success comes on the heels of the announcement that her upcoming film ‘Here Love Lives’ has received its first international nomination. Recall that the picture was recently named as one of the ReFrame Stamp awardees, a program launched by the Sundance Institute, Women In Film, and IMDBpro to recognize productions that have achieved gender balance.