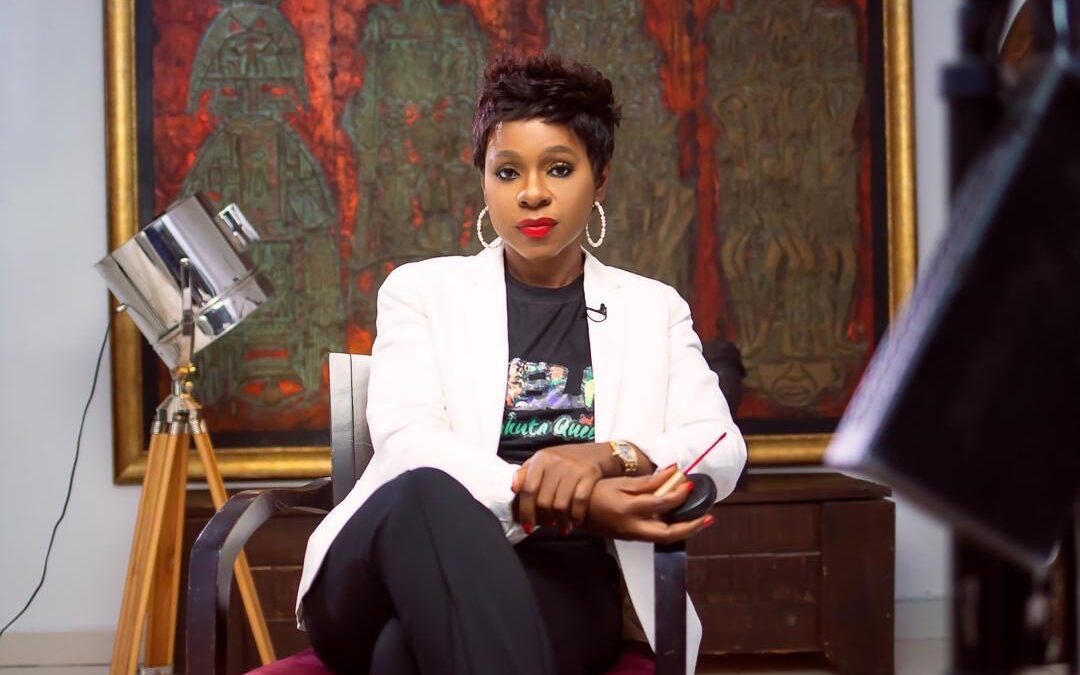 The working title for the biopic has been established as ‘Funmilayo: The Lioness of Lisabi,’ with a release date of 2022/23

The film, which is slated to be released in 2022/23 and directed by Bolanle Austen-Peters, will purportedly chronicle the iconic activist’s life, reflecting on her many roles. The biography, tentatively titled ‘Funmilayo: The Lioness of Lisabi,’ would also include cameos from Kuti’s grandkids Femi and Yeni Kuti, as well as great grandson Made Kuti.

Peters confirmed BAP’s recent acquisition, saying: “Having directed the stage version of the story of great women such as ‘Queen Moremi’, ‘Oluronbi’, and ‘Fela and the Kalakuta Queens’ (the story of the 27 women that danced and married Fela Anikulapo-Kuti), I am interested in telling the story of this phenomenal woman, Funmilayo.

“She was a woman of many parts and was first in many things. She was the first girl to attend an all-boys school, first woman to drive a car in western Nigeria. She was also a political activist who fought for the rights of women, was the first woman to found a political party, and she confronted traditional and colonial authorities in unprecedented mass protests. Apart from these, she was a loving wife and mother who raised four successful children, including Fela.’’

Kehinde Bankole, Joke Silva, Omawunmi Dada, Ibrahim Suleiman, and Patrick Diabuah are set to feature in the movie, according to Peters.

Trailer For 'Zoey's Extraordinary Christmas' Is Full Of Holiday Songs