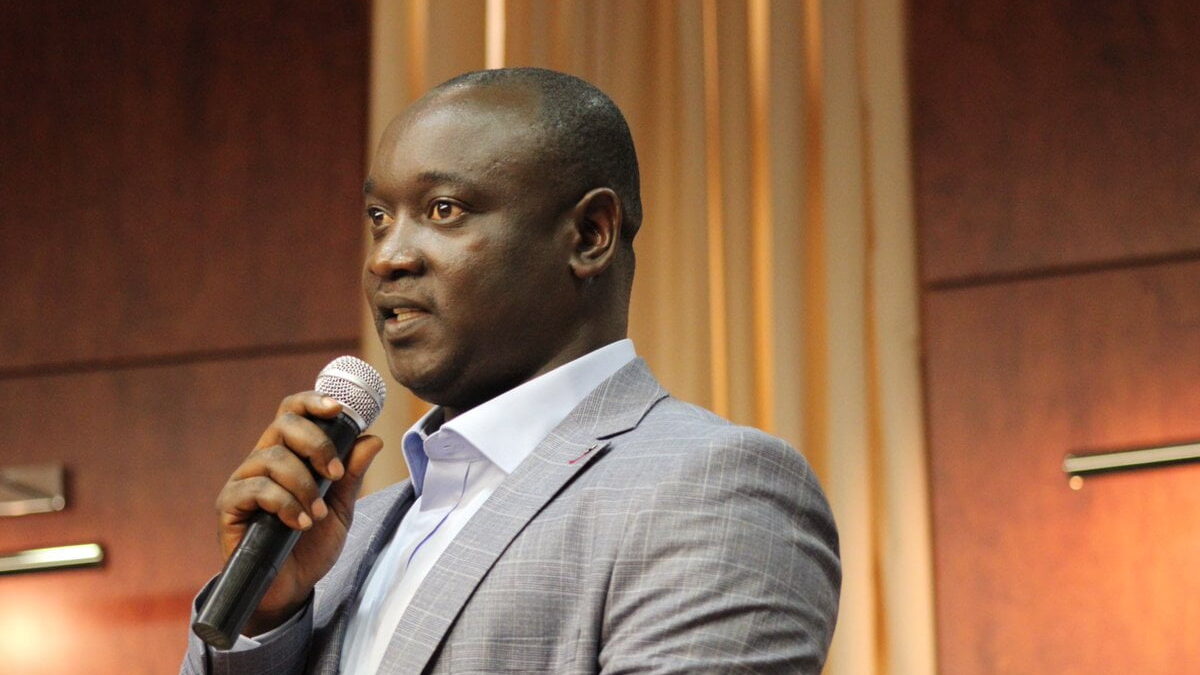 The dead toll has risen to 40 as a result of the discovery.

Mr Samuel Aruwan, the Commissioner for Internal Security and Home Affairs, confirmed the situation while providing an update on the attack in Kaduna on Monday.

As of Sunday, the death toll from bandit raids on Kauran Fawa, Marke, and Riheya villages in Idasu, Giwa Local Government Area of Kaduna State had risen to 38.

Immigration Is Fined N2M By The Court For Seizing Odili's Passport