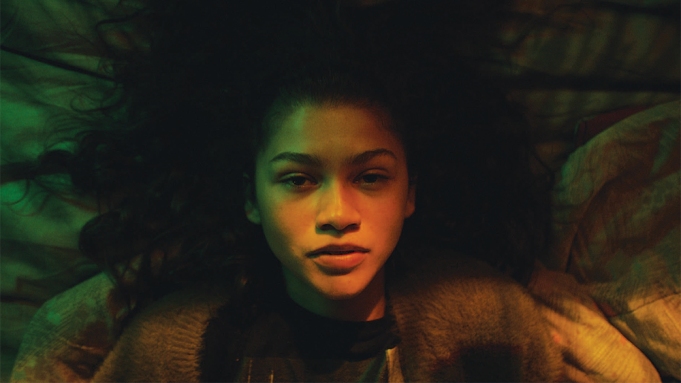 Season 2 of HBO’s Euphoria is planned to premiere for the new year.

HBO announced on Tuesday that the teen drama produced and written by Sam Levinson will premiere on January 9th. The film Euphoria, directed by Levinson, follows Rue Bennett, a heroin addict just out of treatment who is trying to figure out what she wants to do with her life. When she meets Jules Vaughn, a teenager who recently relocated to town following her parents’ divorce and, like Rue, is looking for a place to call home, her life changes significantly. In their little community, they manage the dramatic dramas of drugs, sex, identity, love, and friendship. Following the Season 1 conclusion, which saw Rue and Jules split ways, two special episodes focused on each of the friends were released.

Rue reverts to her old behaviors now that Jules is gone, has seen in the teaser. Rue finds herself in the midst of even more turmoil as she tosses and turns to Frank Sinatra’s “Call Me Irresponsible.” Former cast members Sydney Sweeney, Alexa Demi, Barbie Ferreira, and Maud Apatow appear in the clip, as well as newcomer Dominic Fike.

“When you’re younger, everything feels so permanent. But as you get older, you begin to realize nothing is and everyone you love can drift away,” Rue says.