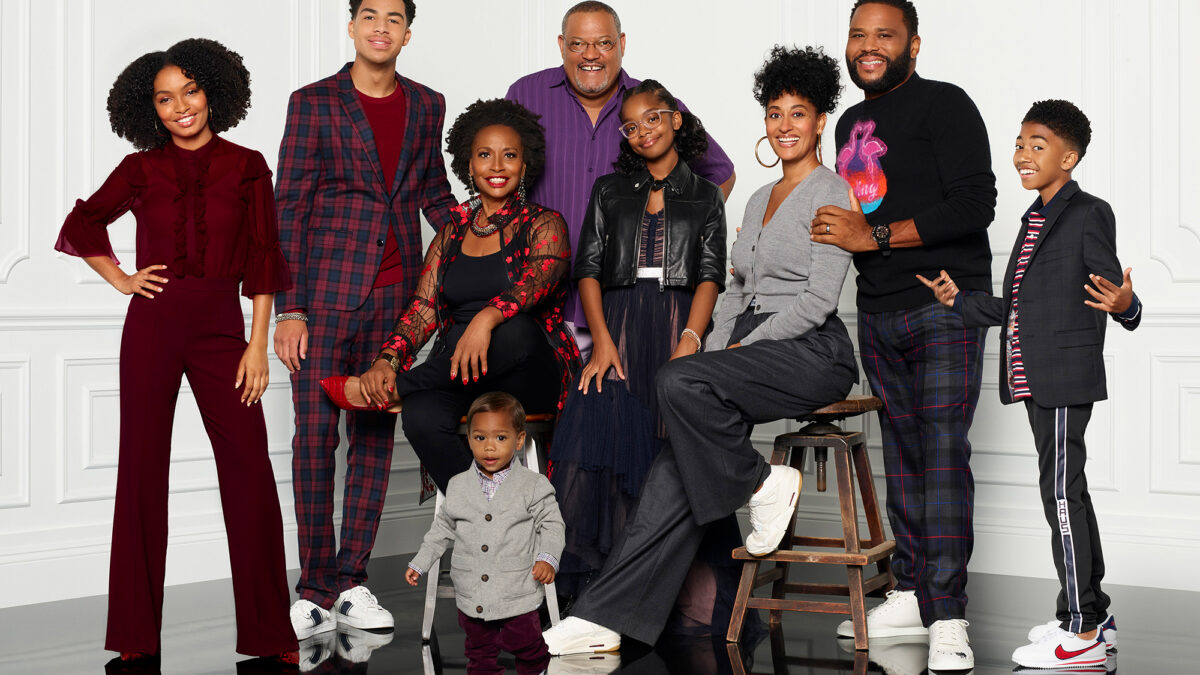 The show’s eighth and final season will air on January 4th.

Kenya Barris’ comedy Black-ish has been on television for more than seven years: it’s received a slew of Emmy and Golden Globe nominations, as well as a TCA Award for Outstanding Achievement in Comedy and a Golden Globe for star Tracee Ellis Ross.

It isn’t just reviewers who have praised the show; it has constantly rated high among ABC series in terms of seasonal ratings, and it is within the top 10 in the country for estimated audience size. But, as with all good things, all good things must come to an end, and in May, the network revealed that the forthcoming eighth season will be the final one.

ABC has released a brilliant new billboard featuring the Johnson family dressed in kaleidoscope neons, in a lovely, witty, and vibrant reference to the show’s first season.

The new artwork demonstrates how much the family has grown up in front of their viewers over the course of eight years of adored television. As stated by the network:

“For over eight years Black-ish has taken a fun yet bold look at one man’s determination to establish a sense of cultural identity for his family. The series has told stories that shine a light on current events through the lens of the Johnson family and, during the seventh season, they addressed the global pandemic, voting, systemic racism, and the movement for social justice and equality.”