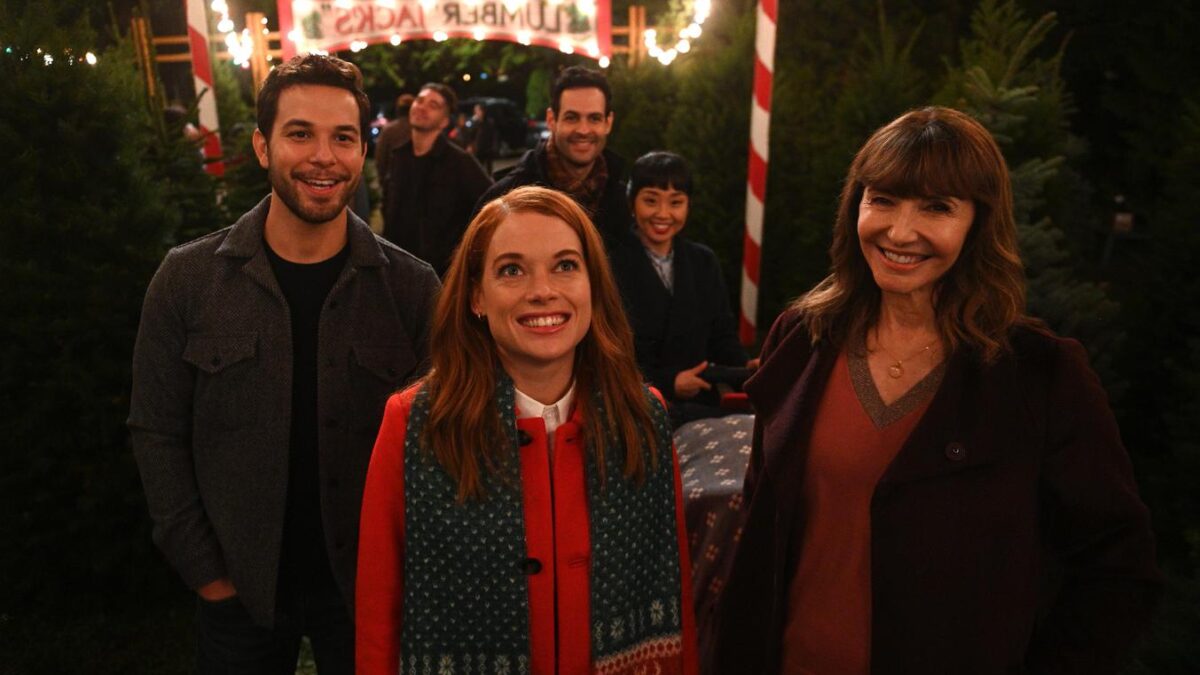 Since the series was canceled by NBC and picked up by the Roku Channel for a wrap-up feature, this film represents the return of Zoey’s tale.

Following Zoey as she navigates the complexity of her professional and personal life, with the extra emotional weight of a Christmas veiled by the loss of her father, played by Peter Gallagher, Zoey’s Extraordinary Christmas will take up where the series left off. This Christmas, Zoey faces the hardship of her first holiday without her father, as well as the potential of a holiday in which her family would not assemble, but instead will travel out of town.

When Zoey is faced with the idea of spending Christmas without her family, she realizes how important the season is to her. When the family decides to get together for the holidays with her in charge, mayhem will erupt, and electric turkey carvers will be wielded, resulting in a very spectacular Christmas for all.

Since the series was canceled by NBC and picked up by the Roku Channel for a wrap-up feature, this film represents the return of Zoey’s tale. Jane Levy, Skylar Astin, Alex Newell, John Clarence Stewart, Andrew Leeds, Alice Lee, Michael Thomas Grant, Kapil Talwalkar, Mary Steenburgen, Peter Gallagher, and Bernadette Peters will all return for this film, reprising their roles from the original (and Emmy-winning) series. All of your favorite Christmas tunes will be included, along with Zoey’s unique flair, unplanned mall-dance performances.

Check out the trailer below: