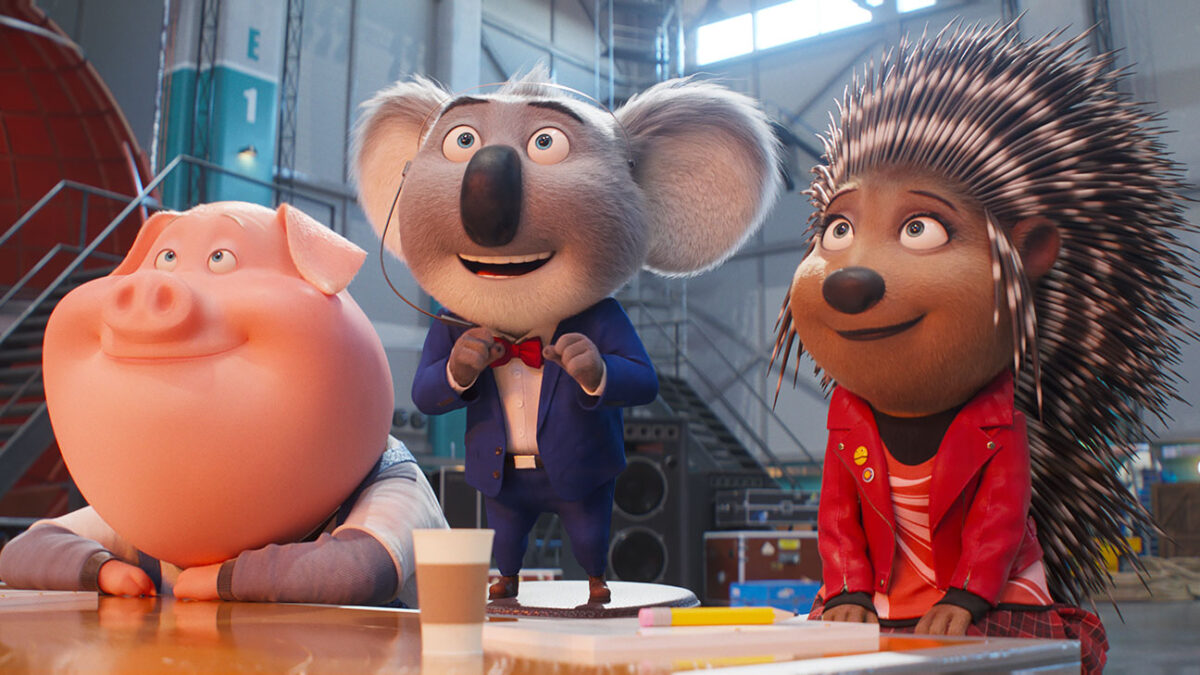 The film is set to be released on December 22nd.

The ensemble of Buster Moon will soon be singing on the big screen once more. The final trailer for Illumination’s next animated feature Sing 2 has been revealed.

The characters fly to Redshore City, which is characterized as the world’s entertainment hub, in the trailer. It also depicts Taron Egerton’s Johnny (voiced by Klaus Kickenklober) trying to work with his dancing choreographer (voiced by Adam Buxton). Simultaneously, despite the fact that Porsha Crystal (voiced by Halsey) can sing, Buster Moon (voiced by Matthew McConaughey) and his staff recognize that she suffers with the acting required for her impending performance. The teaser also teases the return of famed reclusive singer Clay Calloway (voiced by Bono) to Buster’s performance.

Garth Jennings, who also wrote and directed the first film in 2016, wrote and directed Sing 2. Son of Rambow (starring Bill Milner and Will Poulter) from 2007 and The Hitchhiker’s Guide to the Galaxy from 2005 are among his previous directing credits (starring Martin Freeman and Sam Rockwell). In both films, Jennings also portrays Buster’s old iguana administrative secretary Miss Crawly, in addition to creating and directing the Sing franchise. The film was planned to be released on July 2, but because to the COVID-19 epidemic, it was postponed.

The film is set to be released on December 22nd.