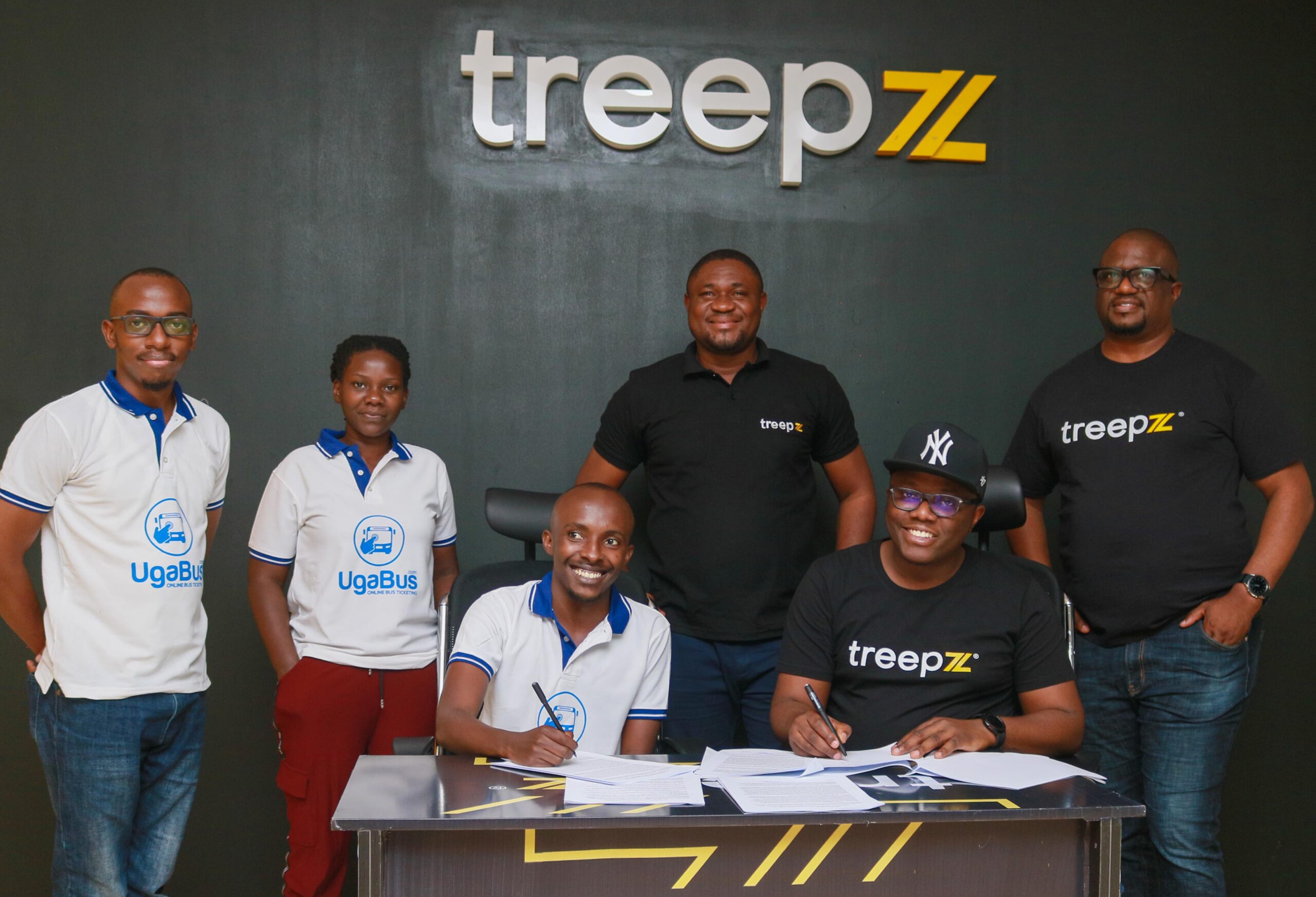 Treepz CEO and co-founder Onyeka Akumah said that the acquisition was made possible by a recent $1.5 million round that served as a follow-on to a prior seed round.

Platform for mobility-as-a-service headquartered in Nigeria Treepz (previously Plentywaka) has bought Ugabus, a Ugandan bus firm that brings together inter-city bus companies. While the specifics of the sale were not disclosed, Treepz CEO and co-founder Onyeka Akumah told TechCrunch that the acquisition was made possible by a recent $1.5 million round that served as a follow-on to a prior seed round.

The seed round, which included new investors such as Japan’s Uncovered Fund, Dubai’s Blanford Capital and Jonomi Capital, and Egypt’s Jedar Capital, builds on Treepz’s $1.3 million round in August, which was used to buy Stabus, a Ghanaian bus firm, and expand throughout the continent. Treepz has raised $2.8 million in its seed round.

Treepz’s initial step into the East African market will be through this purchase, which will see Treepz entirely absorb all of Ugabus’ business and personnel. According to Treepz, Ugabus, which will be rebranded Treepz Uganda on December 1, presently has 70% of the country’s bus operators on its platform, with over 50,000 clients using the service to travel between Ugandan cities.

“We’ll be able to service most of the major cities in Uganda, but the good thing about East Africa is they have very seamless borders between the countries, so it’s easy to move from Uganda to Rwanda, Uganda to Tanzania, Tanzania to Burundi, and so forth,” Akumah told TechCrunch. “The plan is to extend into Tanzania and Burundi first. Those are places we will pay attention to next year. We are also really interested in Ethiopia. So the same thing we were doing with Ghana, across Ghana to Togo and Benin from Nigeria for the West African region. So next year, we will consolidate on our positions on East Africa and West Africa and start collapsing into on in sub-Saharan Africa.”

The startup’s business strategy in Lagos, Treepz’s hometown, comprises of three verticals. “Daily Treepz,” the main service, is similar to Uber for minivans and buses. It provides users in a city with scheduled daily itineraries from bus stop to bus stop, as well as the ability to book seats and pay via a digital wallet system. The startup’s interstate bus service, called “Travel Treepz,” allows Treepz to function as an aggregator for other bus firms, similar to how Ugabus works. Finally, Treepz just launched corporate reservations, a service that provides transportation for corporations.

Treepz Uganda will begin with intercity and corporate services when it starts this week.

“We will look at the opportunity of doing Daily Treepz there in the future, but for now it’s easier for us to launch there with what we already have and what the team is already used to,” said Akumah.

Because Treepz is a daily service that people use twice a day, five days a week, and spend an average of $2 to $3 per day, said Akumah, intracity travels account for the bulk of Treepz clients.

“Bus operators are starting to see us as a technology partner against competition,” said Akumah. “The Treepz technology as an inventory management system can now be used by the bus operators to power their different systems. And that … turns out to be a tremendous opportunity for growth for us. So we see a future where as we aggregate bus operators for city to city, and we also work with bus operators within cities. It just grows the numbers over time around the transactions that happen on our platform.”

Treepz has also recently acquired money from Google’s African Investment Fund, which it plans to utilize to aggressively expand its on-demand ride-sharing and intercity bus ticketing services across Africa. Treepz had earlier stated that it intended to grow as far as Toronto, where it received funding after being admitted into Techstars Toronto, but it is now concentrating on helping to digitize and modernize Africa’s transportation network.

“Treepz is building the most important mobility infrastructure in Africa’s megacities,” Takuma Terakubo, CEO and general partner of Uncovered Fund, said in a statement. “The development of public transportation is essential in African countries where urbanization is advancing.”