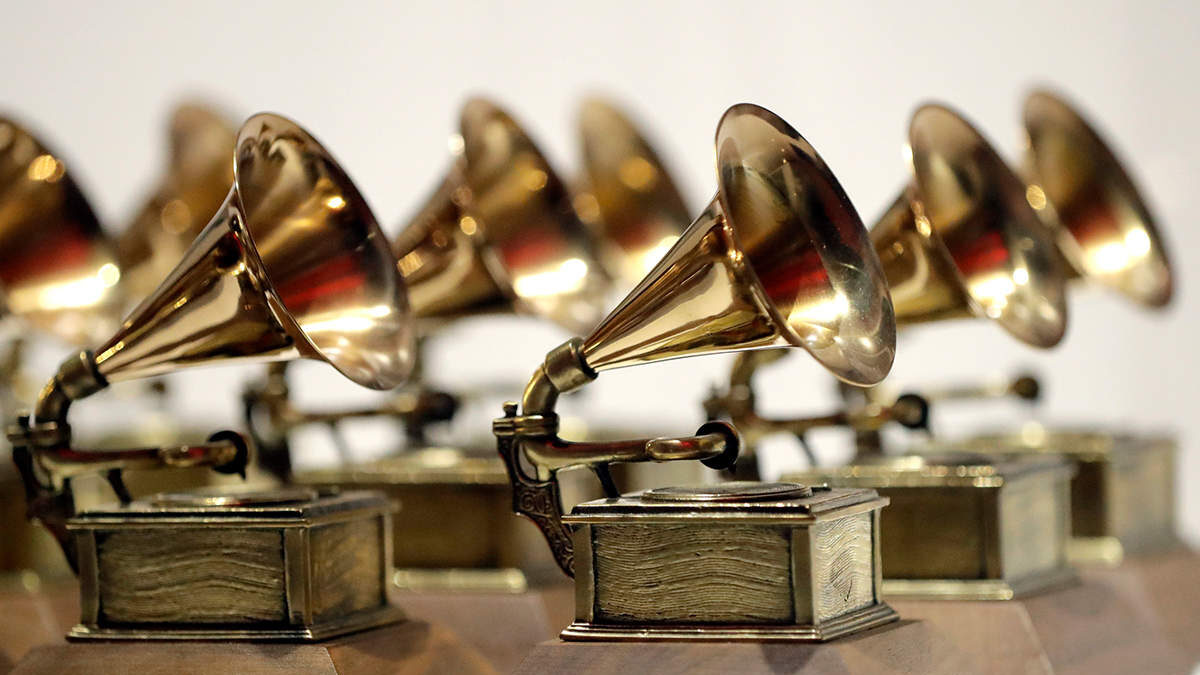 Wizkid, Femi Kuti, Burna Boy, and Tems are among the nominees this year.

The Grammy Awards’ ruling body, the Recording Academy of America, has announced its 64th round of nominees. The Academy, which is made up of knowledgeable musicians, aims to honor excellence in music production all around the world.

However, Nigerian music groups have received a slew of nominations for this round of nominees, highlighting their greatness in the global music arena. These nominees represent the Nigerian music scene’s expanding worldwide significance.

Wizkid, Femi Kuti, Burna Boy, and Tems were nominated for the Best Global Music Performance category of the awards this year.

Burna Boy, who won the award last year, has been nominated for the third year in a row for his work on his current album, Twice As Tall. Burna Boy, as he is affectionately known by fans, has gone a long way on the world arena, from an artist who first made news when his song, which shared a name with Kanye West, was discovered by West’s followers, and he hasn’t looked back since.

Since that fortunate time, he has received three nominations, demonstrating his dedication to his art. Enough to capture the hearts and minds of people all around the world who can’t get enough of his music. Burna is now a full-fledged worldwide sensation in his own right, and other international bands are clamoring to have him feature on their tracks.

Wizkid already having two nominations in this year’s lineup, captures the attention that Wizkid’s latest album ‘Made In Lagos’ has garnered since its release.

He has undoubtedly been Nigeria’s number one music export for the past several years, with his music having gained international acclaim since its inception. His recent effort, ‘Made In Lagos,’ has been a masterstroke that has established his status in the international music industry while also helping to expose the outstanding Tems to new audiences.

Tems has been the rising artist in Nigerian music recently, with her presence on Drake’s record being the climax of her outstanding performance on Wizkid’s ‘Essence.’ Her inclusion among the category’s heavy hitters demonstrates how far she’s gone, proof of her exceptional skill that has won her admirers all over the world, including Adele, who has been a fan of Tem’s music since 2018, according to a recent disclosure by the artist herself.

Femi and Made Kuti of the Anikulapo Kuti family round out the Nigerian nominees. The name Kuti carries weight in the Nigerian music industry, an icon of excellence that has stood the test of time and is arguably the most well-known in terms of Grammy nominations, maintaining a long legacy of good music. With some recent screams, Femi has carried the torch, but Made’s nomination with him for their work on ‘Legacy +’ is a clue that the reign isn’t set to end anytime soon.