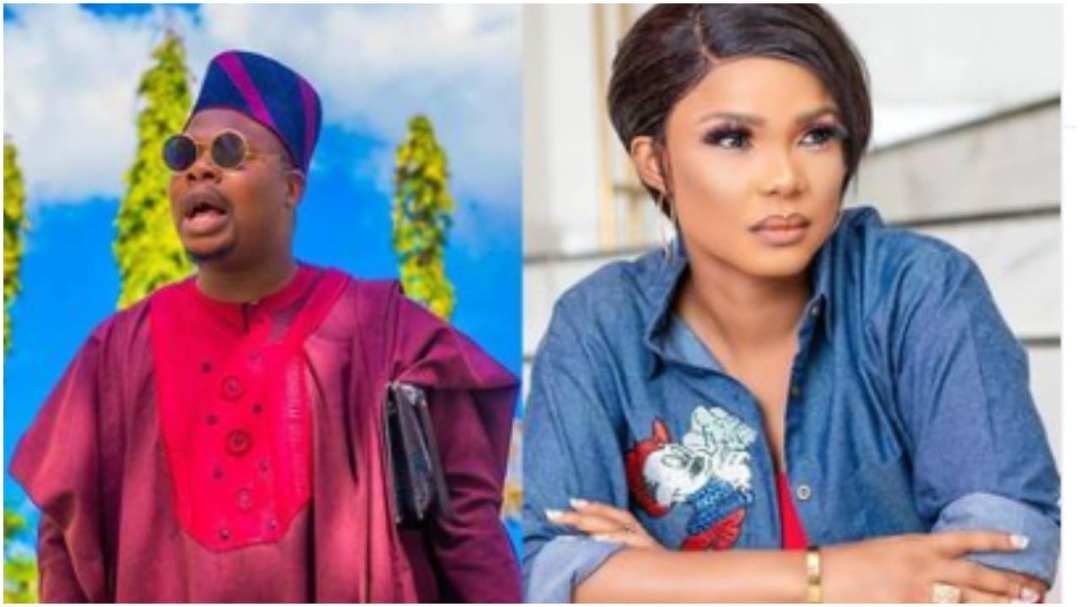 Filmmaker Muka Ray is planning to premiere an original comedy series based on the boisterous, emotional, and occasionally hilarious used clothing market.

The humorous story is also said to include important moral lessons. Viki Liu, StarTimes Nigeria’s Content Director, confirmed the new project at a press conference saying: “With Okirika series, StarTimes is demonstrating its commitment to satisfying the growing demands of viewers for local content.

“I was attracted to the Okirika story the first time I read the pitch. People have every reason why they buy luxurious stuff but might have all kinds of reasons why they choose to buy Okirika. The story about Okirika is very interesting and it’s what everyone should look out for.”

” Even though we are going to be entertaining you, taking out the stress, making you laugh and catching fun, Okirika will also be educative,” Iyabo Ojo also mentioned.

Jaido P Is 'Next Featured Artist' On Apple Music