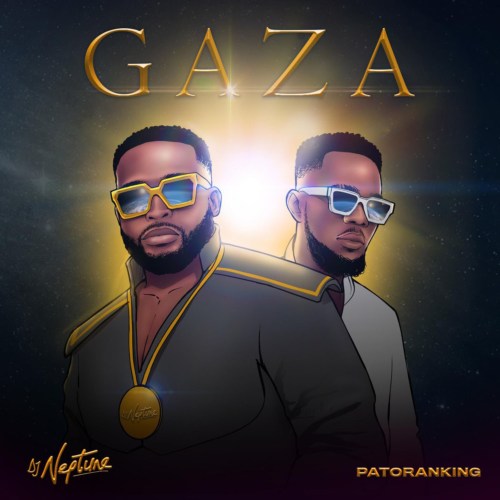 Patoranking in his typical element giving excellent hippy flows, while DJ Neptune fires the chemistry with his exceptional backing and adlibs, with production from a prominent force of the new school Yung Willis.

“Gaza” leads the park and gives an idea of what to expect in a few weeks from the music master who has been forging tracks since the park’s creation.
Adasa Cookey directed the video, which was shot in Lagos for Square Ball Production.

Iyabo Ojo, Toyin Abraham, Others To Star In 'Okirika'

Terri, Victony Collaborate With Krizbeatz On 'Time And Place'