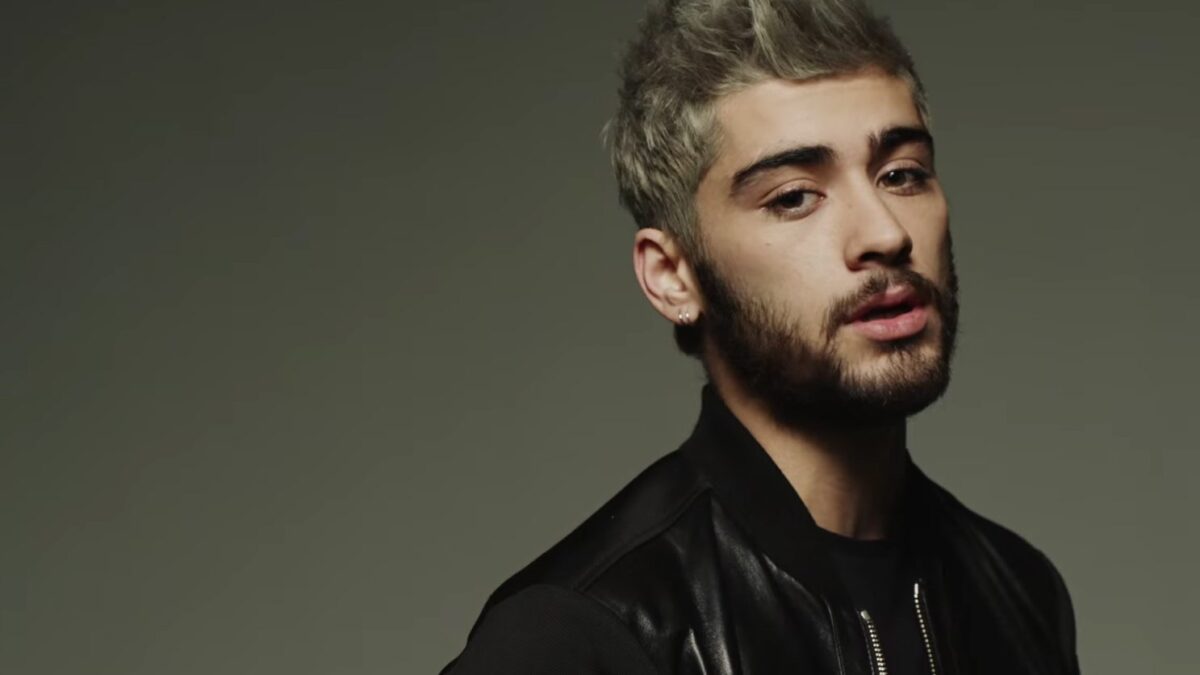 Malik has responded to the allegations of physical violence leveled against him.

Zayn Malik, an American musician, has been accused of assaulting Yolanda Hadid, the mother of his model girlfriend Gigi Hadid.

According to TMZ, the pop singer allegedly struck his partner’s mother, prompting her to consider filing a police report.

Malik has responded to reports that he assaulted Yolanda Hadid on her Pennsylvania ranch.

On Thursday, October 28, 2021, the former ‘One Direction’ member addressed the assault allegations on his Twitter page.

“As you all know I am a private person and I very much want to create a safe and private space for my daughter to grow up in,” he wrote.

“A place where private family matters aren’t thrown on the world stage for all to poke and pick apart. In an effort to protect that space for her I agreed to not contest claims arising from an argument I had with a family member of my partners who entered our home while my partner was away several weeks ago.”

https://pulsembed.eu/p2em/j4e9f0Tth/ “This was and still should be a private matter, but it seems for now there is a divisiveness and despite my efforts to restore us to a peaceful family environment that will allow for me to co-parent my daughter in a manner in which she deserves, this has been ‘leaked’ to the press.”

Malik and Gigi began dating in 2015 and announced their breakup in March 2018.

In 2020, they welcomed their first child together

EMPIRE Releases A Compilation Album ‘Where We Come From’