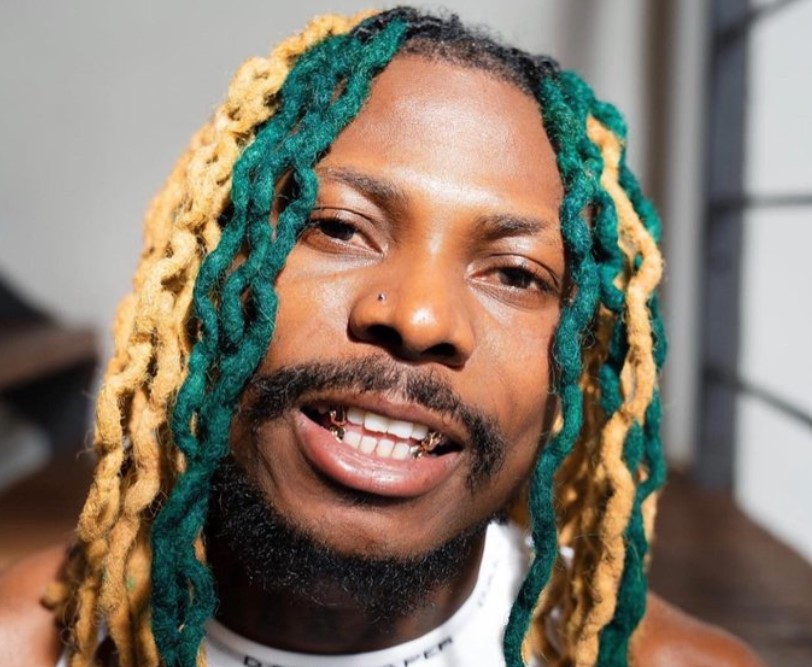 A suspected crush occurred during the event in south London, leaving four individuals in serious condition.

Afrobeats superstar Asake was forced to halt his sold-out performance at the O2 Academy Brixton midway because so many fans tried to enter the venue without tickets.

Reports state that on the night of Thursday, December 15, 2022, the supporters attempted to break through the venue’s doors, causing the sold-out performance to end midway through.

On Twitter, one individual claimed that over a thousand people arrived there without tickets.

According to the BBC, four of the eight patients who were admitted to the hospital following the event in London are in severe condition.

As the tragic situation became worse, police and other emergency services were called to the O2 Academy in Brixton.

Commander Ade Adelekan, the Aviation and Security Specialist Operations unit’s Security and Aviation Commander, said that the police had opened an inquiry into the matter.

“They arrived to find a number of people with injuries believed to have been caused by crushing. Detectives are investigating the circumstances which led to four people sustaining critical injuries,” he said.

Adelekan promised that forensically trained cops will inspect the location as part of an inquiry that is “as comprehensive as required.”

In his words, “This is an extremely upsetting incident which has left four people critically ill in hospital, a police investigation has been launched, and it will be as thorough and as forensic as necessary to establish exactly what happened last night.”

A call was also made for anyone with knowledge to come forward, and it was noted that specialized officers will inspect the site and the CCTV.

The third of three sold-out performances the Nigerian singer had in Brixton before it was called off in the middle.

'Big Brother Titans': Nigerians And South Africans To Compete For $100,000 On New Show