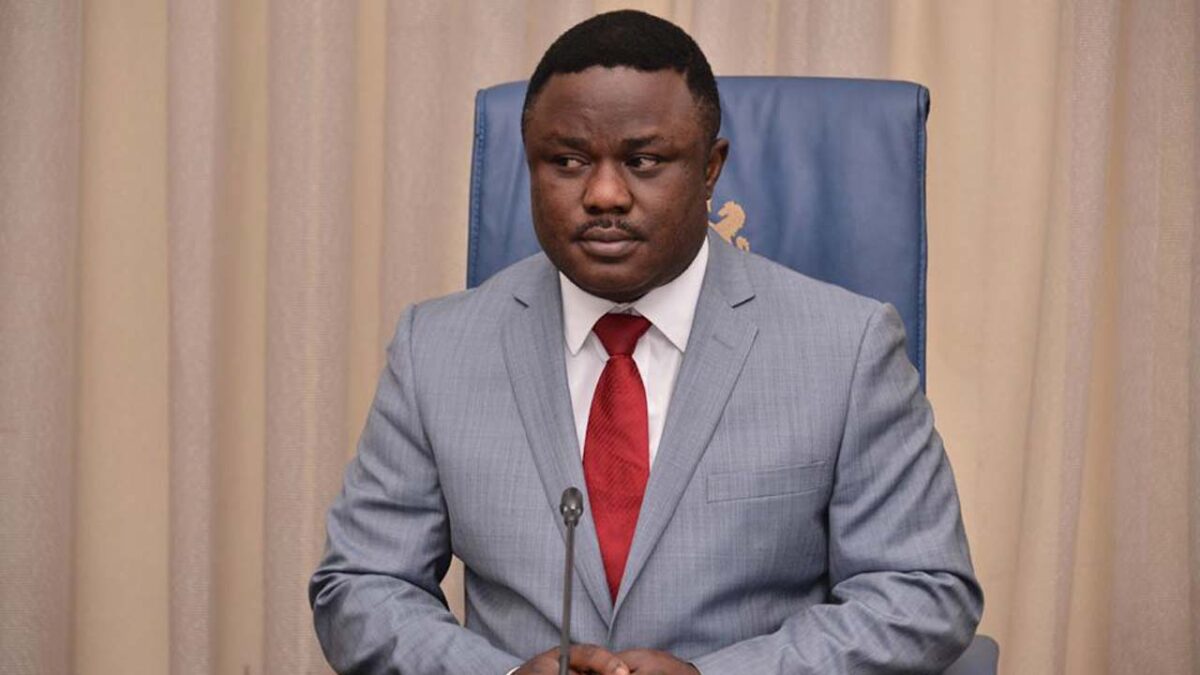 Due to COVID-19, the yearly event was set to take place within the U.J Esuene Sport Stadium.

Due to instability and the emergence of Omicron COVID-19 strain, Cross River Governor Ben Ayade has decided to postpone the annual Calabar carnival till 2021.

The governor, members of the State Executive Council, and stakeholders in the carnival met and decided to halt the annual event, according to Obogo.

The decision to halt the yearly celebration, he claims, was made in haste.

“The gathering was to unveil the theme of this year’s carnival but based on the emergence of the new variant called Omicron and the advise by health experts that it kills faster than other variant, the governor then puts it before the stakeholders and it was unanimously agreed that the carnival be suspended.

“The carnival band leaders and other stakeholders agreed that for the purpose of public health and safety, the carnival be suspended.

“Also, there is an emerging security report which indicates that the event may be taken over by some hoodlums.

“To avoid all of these from happening, it was advised that the carnival be suspended so that people are not caught unawares,” Obogo said.

Due to COVID-19, Mr Eric Anderson, the State Commissioner for Tourism and Culture, told NAN on November 28 that the annual event will be hosted within the U.J Esuene Sport Stadium.

According to Anderson, the stadium will aid in crowd management and seating arrangements for visitors watching the live concert.